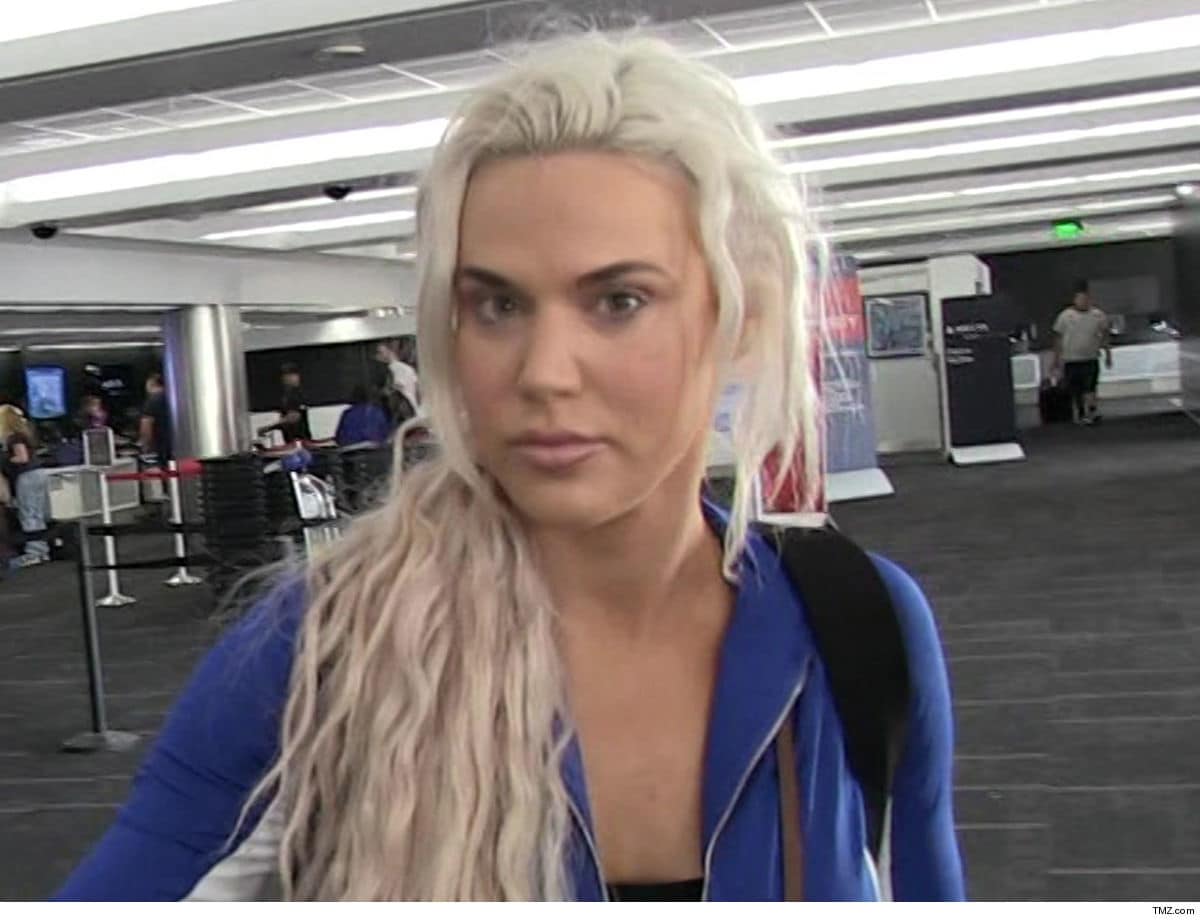 Leaked Sex Tape Is NOT Her!

The leaked sex tape allegedly featuring WWE superstar Lana is NOT her — sources connected to the wrestler tell TMZ Sports.

Multiple reports surfaced Thursday that Lana’s personal Snapchat page was hacked — with some scumbag leaking a private sex tape from the account in an attempt to publicly embarrass her.

But fortunately, sources close to Lana tell us she’s adamant she’s NOT in the video — and neither is her WWE superstar husband Rusev.

In fact, we’re told the Snapchat account that published the video does NOT belong to Lana — though it was intentionally created to look like it does.

We’re told the WWE is investigating the situation. We reached out to the org. for comment but so far no word back.