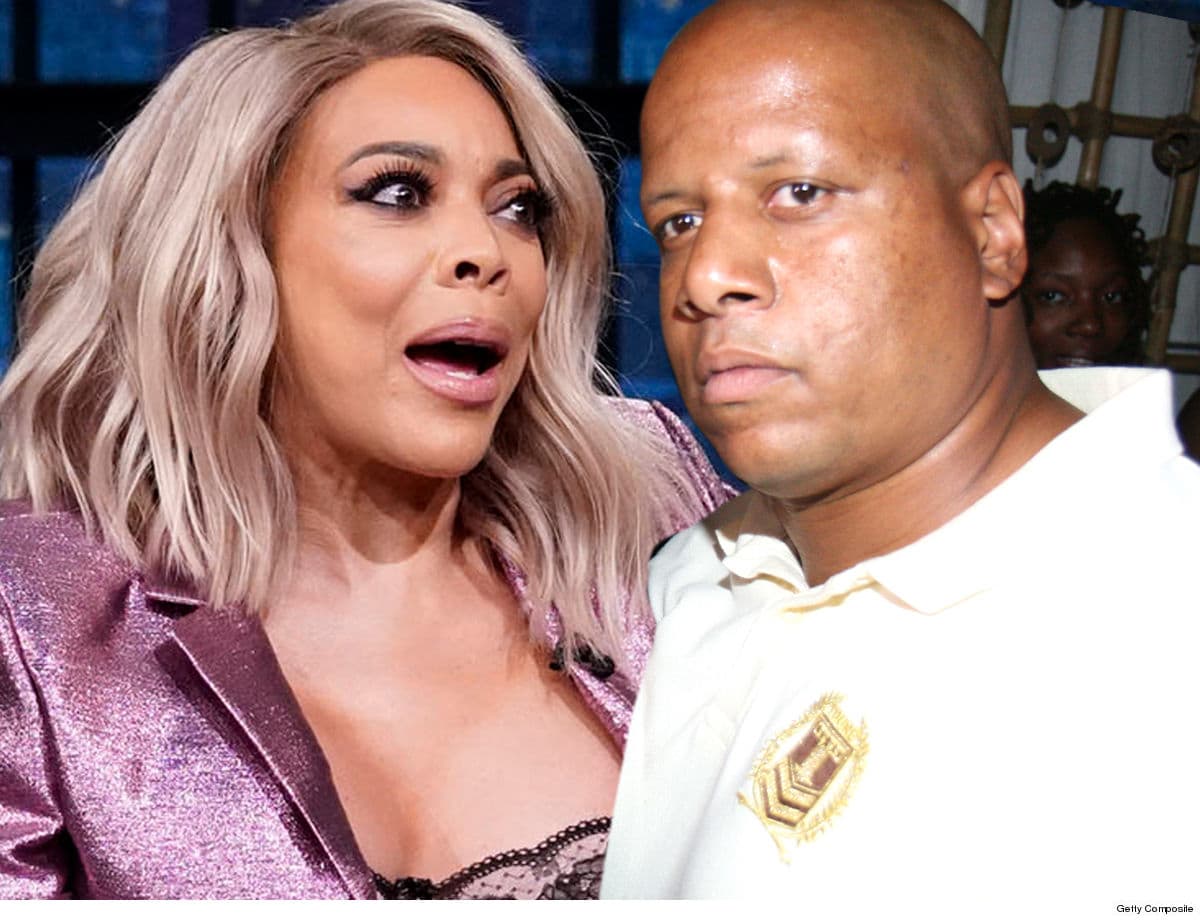 Wendy Williams is uneasy with the fact her estranged husband, Kevin Hunter, is still working on the set of her show — so much so, she’s decided to keep extra bodyguards on hand ’til he’s out.

Sources connected to production tell TMZ … Wendy has retained 3 full-time security guards to stand watch while she preps for and shoots her daily talk show, on which Kevin is still an executive producer, if only temporarily. We’re told the extra muscle is with her day-to-day.

We’re told Wendy initially hired a personal security team about a week before she served him with divorce papers because there had been a number of blowups between them leading up to her filing. In at least one instance, our sources say things got so heated, Kevin had to be restrained.

As we first told you … Wendy’s unit was on set when Kevin got served with papers. He didn’t lose it at the time, but for obvious reasons … we’re told Wendy feared something could go down.

While Kevin is still technically working on the show as an EP, our sources tell us he won’t be there for long. We’re told the parties are trying to come to an “accord” that would allow him to step down.

Kevin — who just allegedly fathered a baby with another woman — issued a statement this week saying he takes full responsibility for his recent actions and is entering a time of serious self-reflection.

Wendy somewhat addressed her real-life drama﻿ on her show Monday, but didn’t mention Kevin by name.