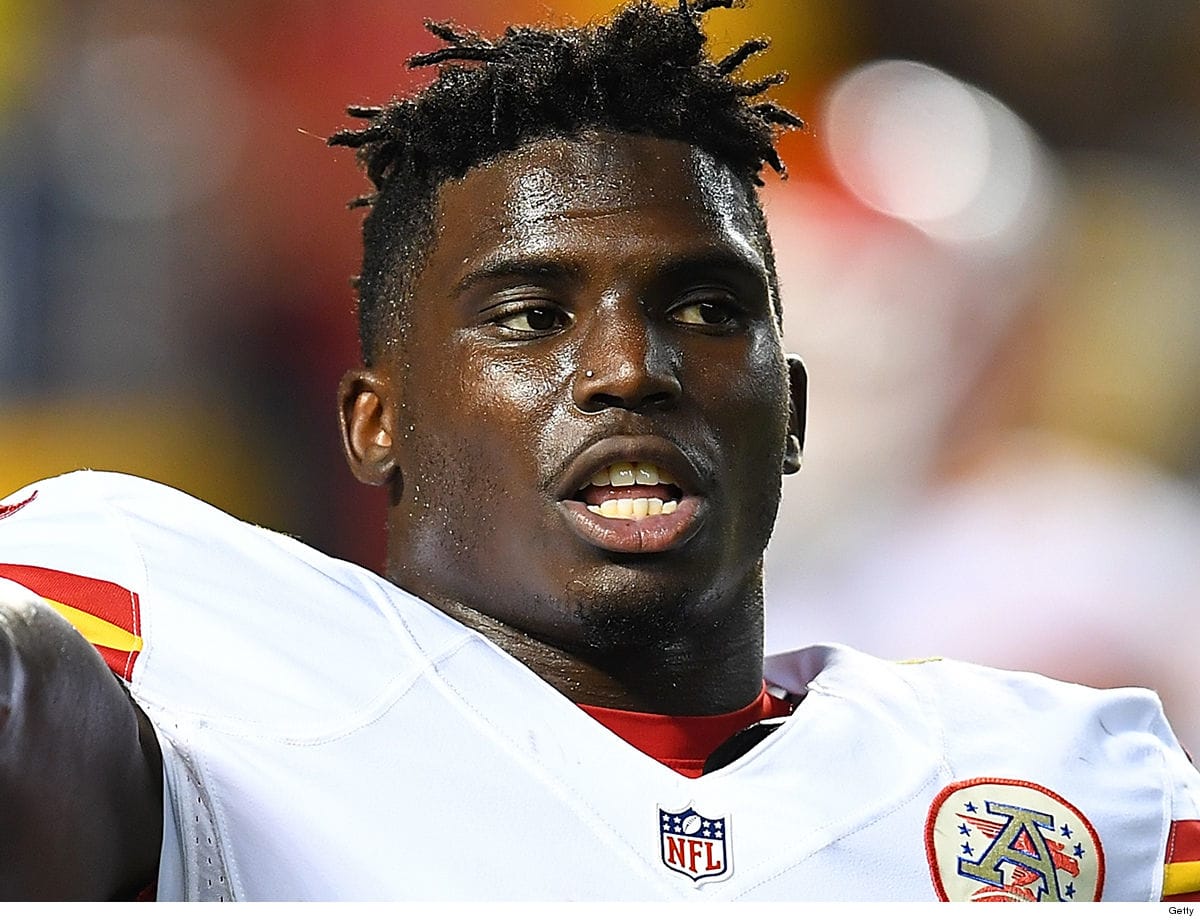 Tyreek Hill‘s 3-year-old child was temporarily placed in another home during an investigation into allegations the boy was physically abused at the NFL star’s home … this according to KCTV in Kansas.

The Kansas City Chiefs WR appeared in court on April 5 for an emergency hearing in the matter — and that’s when officials removed the child from Hill’s care and placed him in another home, the report says.

Hill returned to the courthouse on April 17 — holding hands with his fiancee, Crystal Espinal, the mother of the 3-year-old child.

The two did not comment when questioned by KCTV about the custody situation or the allegations of abuse.

We know Hill and Espinal were named in a police report filed on March 5. Cops described the incident as “child abuse/neglect.”

According to police documents, neither Hill nor Espinal were prosecuted.

Another police report was filed regarding a March 14 incident — cops responded to a call for a battery on an unnamed juvenile. Hill is not named in the report. Espinal is listed as an “involved person.”

Both incidents occurred at Hill’s home in Overland Park, Kansas.

Now, the Kansas Dept. for Children and Families is investigating the allegations at Hill’s home. That investigation is expected to wrap up soon.

The Johnson County D.A.’s office is also investigating. Unclear where that investigation stands at this point.

The Chiefs have previously said they are aware of the situation involving Hill and are conducting their own investigation.