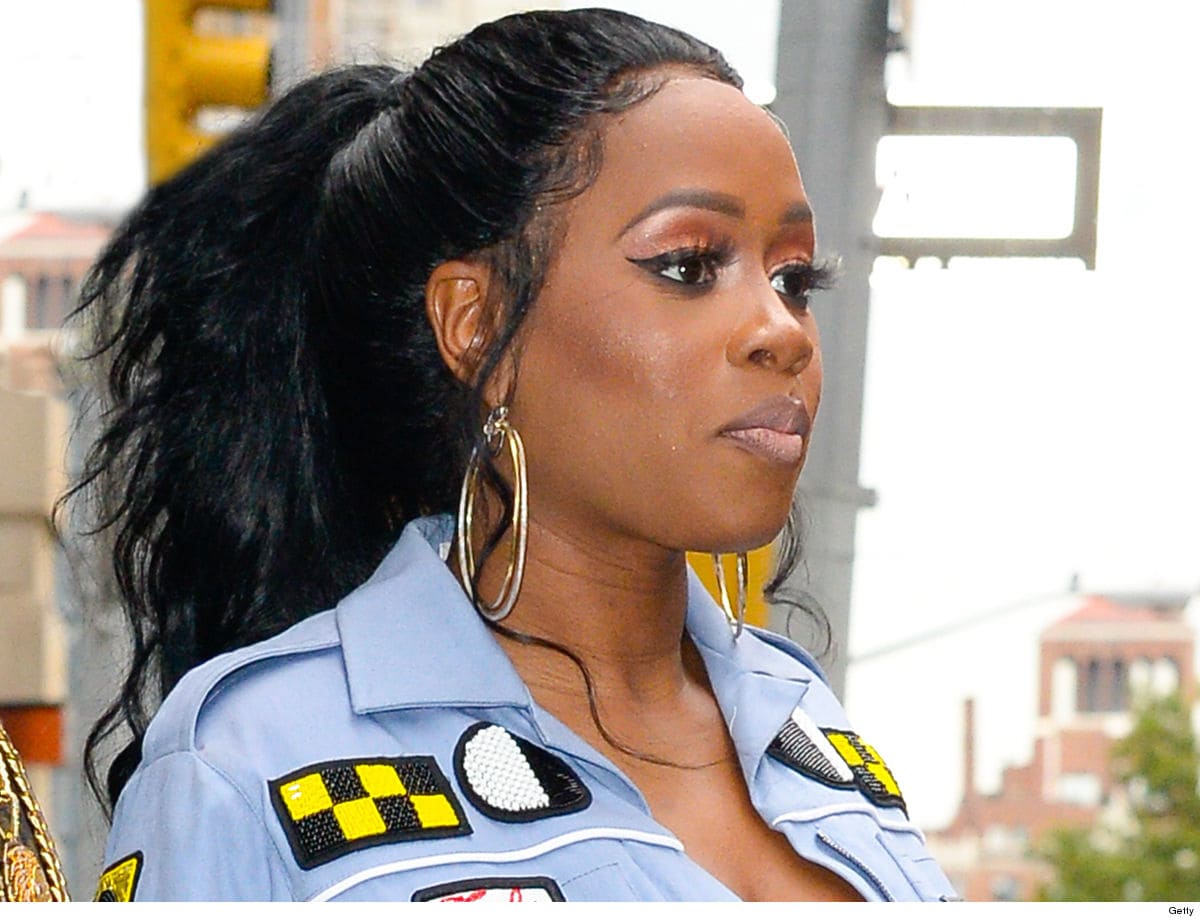 Being Probed For Alleged Assault

At Concert in New York

Remy Ma is being investigated by police for allegedly punching another woman at a concert in New York … law enforcement sources confirmed to TMZ.

‘Love & Hip Hop’ star Brittney Taylor ﻿claims Remy Ma punched her right eye Tuesday night during the Pretty Lou Benefit Concert at Irving Plaza near Union Square. Brittney and Remy have beefed on the show in the past.

Remy Ma was scheduled to perform at the event, which featured a set from Fat Joe.

Our law enforcement sources say there’s an open assault investigation stemming from an altercation at the event, which included a female being punched. No charges have been filed and no arrests have been made.

Britney posted a picture of her black eye on Instagram and said … “So, here am I on my way to a very important meeting and it’s hard to even focus because of what occurred last night. I didn’t wanna bring it to social media because Its pretty embarrassing and not a good look tbh. I tried my best to cover it up with make up and move on but that still didn’t work. My Question is @remyma why did you really do this?”

Remy Ma has been in trouble with the law before … she was arrested on an attempted murder charge in 2007 and served six years in prison. She’s still on parole.

We’ve reached out to Remy Ma’s team … So far, no word back.