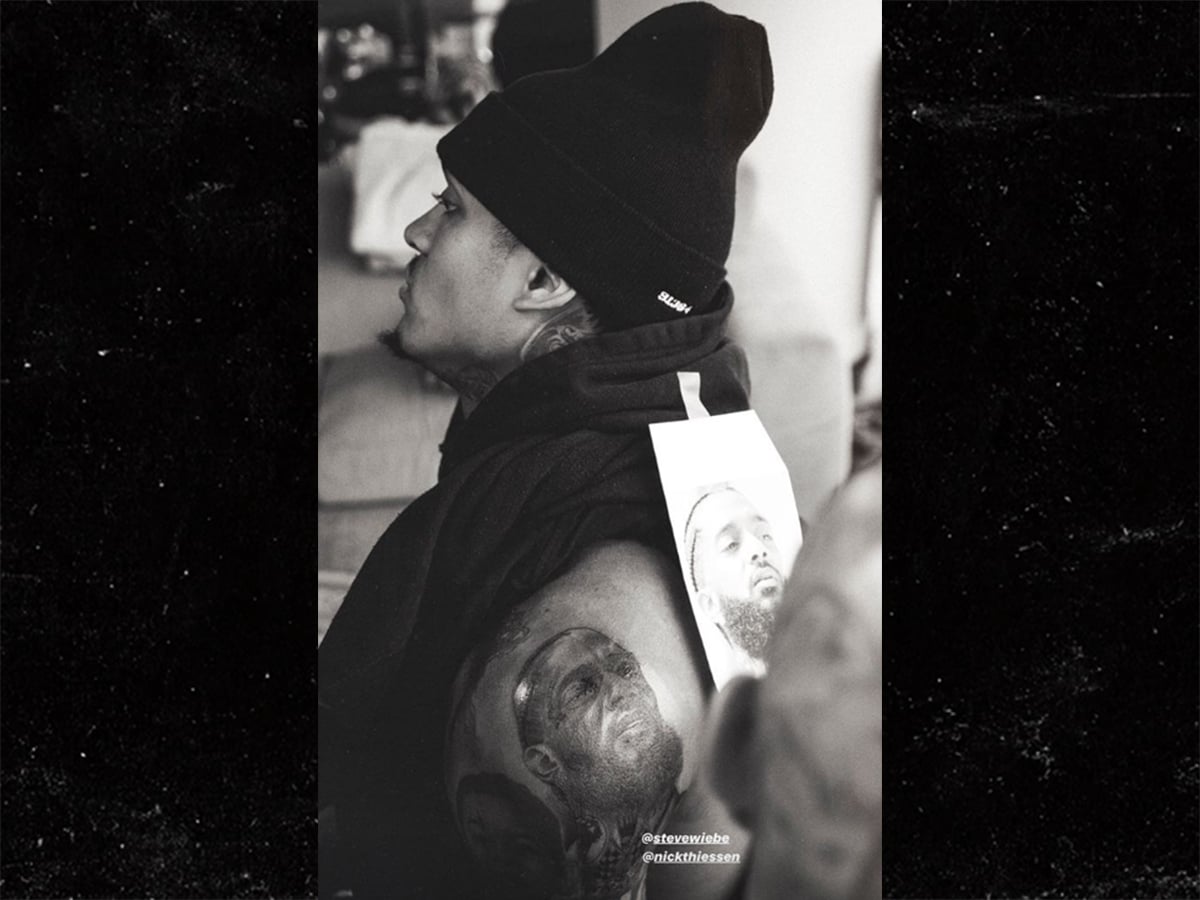 Jordan Clarkson is following up on his passionate nightclub speech on the late Nipsey Hussle with a more permanent tribute … honoring the slain rapper with a tattoo on his body.

As we previously reported … the Cleveland Cavaliers guard gave an emotional tribute to Nip at a Scottsdale nightclub hours after Hussle was murdered … calling for an end to gang and gun violence.

Clarkson decided to go one step further to show love for Nip … getting the rapper’s face tattooed on his left arm on Wednesday … along with “TMC,” for Hussle’s “The Marathon Continues” slogan.

JC already has a bunch of body art — he’s almost fully covered now — but this one has to mean a lot to the baller, hitting up Canada-based artist Steve Wiebe for the job. 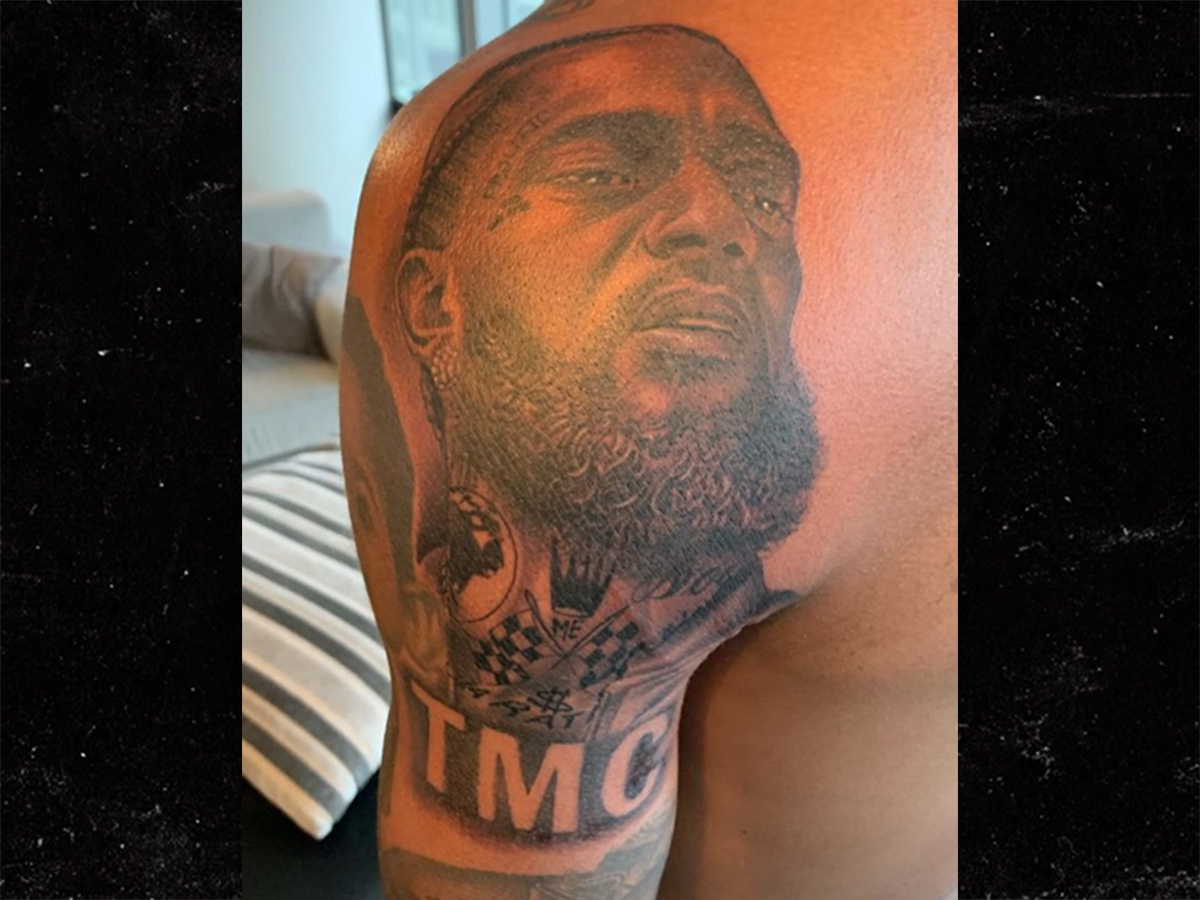