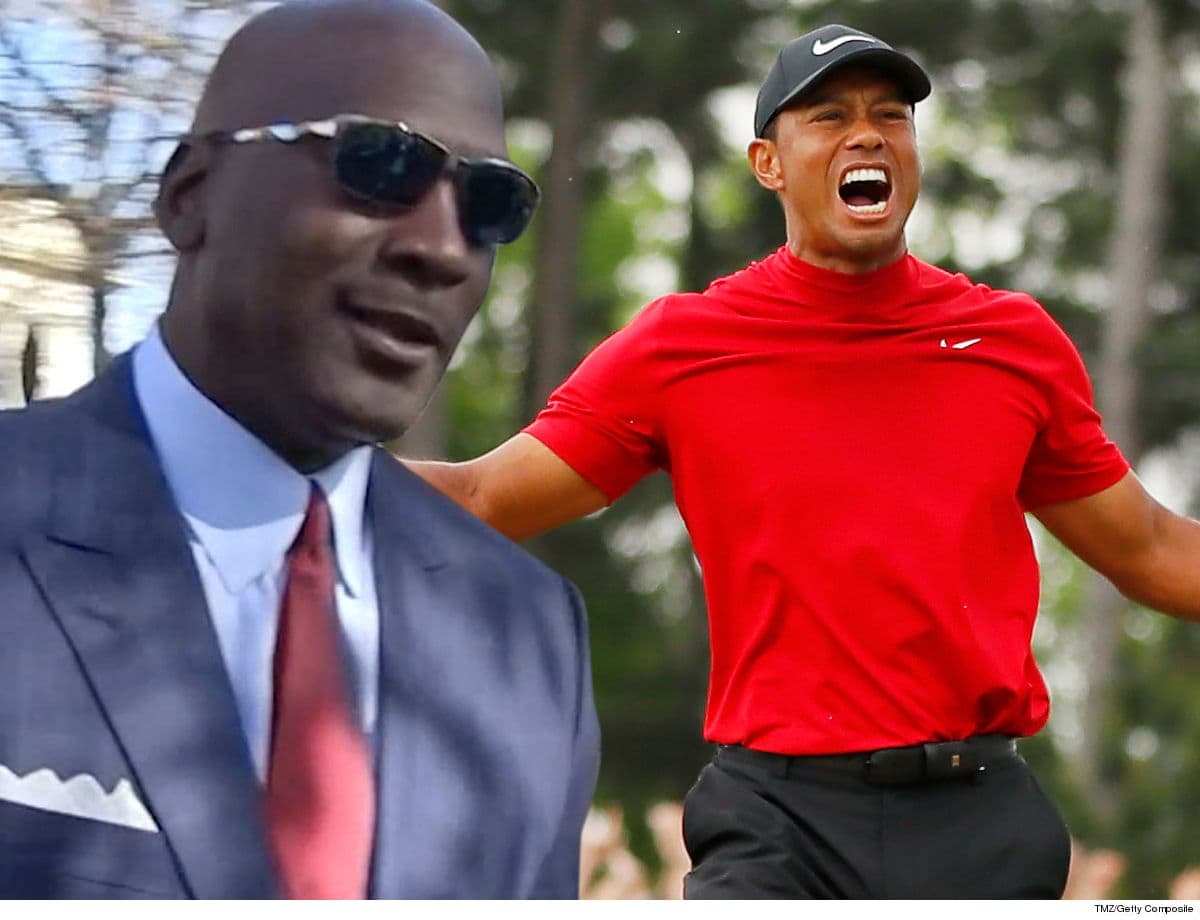 Of course, Michael knows a thing or two about comebacks … he ended a 2-year MLB career to return to the hardwood to win 3 straight NBA titles in the 1990s.

But even Jordan admits that can’t compare to what Tiger did this past weekend … returning from all kinds of injuries and off-the-course issues to be the best golfer in the world again.

M.J. added, “He’s probably the only person who believed he could get back. To me, that’s a major accomplishment. To me, it’s unbelievable.”

Jordan ain’t the only one feeling that way … everyone from Donald Trump to Tom Brady to Michael Phelps commented on their amazement over TW’s 15th major championship win.