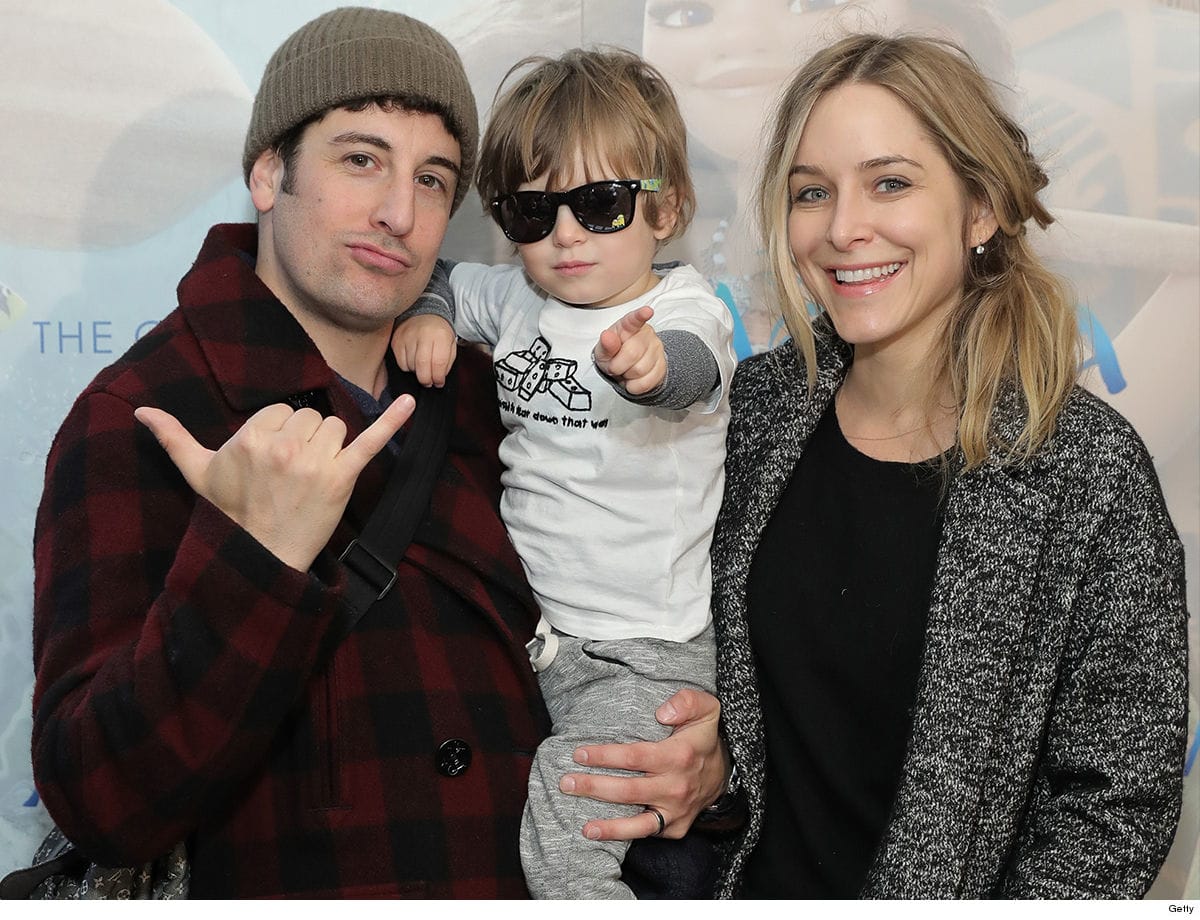 I Dropped My Son, Fractured His Skull

Jason Biggs and Jenny Mollen‘s 5-year-old son, Sid, is recovering from a broken skull, which Jenny admits happened because she dropped him last weekend.

Jenny made the revelation Wednesday, saying … “On Saturday evening I dropped my son on his head causing him to fracture his skull and landing him in the ICU.” She added, Sid is home now and “recovering nicely.”

As for why she decided to tell the world … “My heart goes out to all parents who have or will ever find themselves in this kind of position. You are not alone.”

This is kind of Jenny’s thing — she’s pretty open about the ups and downs of parenthood. Back in November, she revealed their 1-year-old, Lazlo, was bitten by a dog.

Despite the seriousness of Sid’s injury … Jenny cracked a bit of humor in her post. After thanking all the nurses, doctors, cafeteria staff and janitors at the NYC hospital where he was treated — as well as Jason — she said, “Not sure how this post turned into an Oscars acceptance speech.”