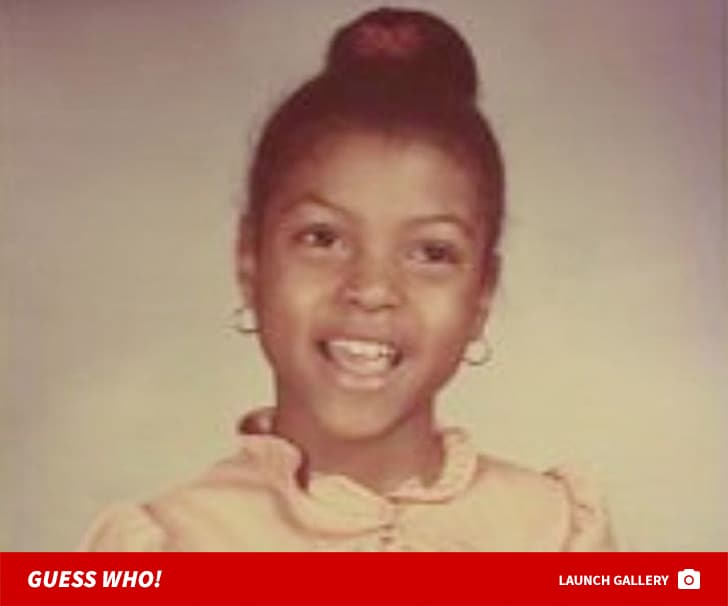 Before she was running her own empire — on TV, anyway — she intended to study electrical engineering before switching gears and deciding to study theatre at Howard University.

She had tons of small TV roles before really bursting to stardom … cemented with an Academy Award nomination for her role on “The Curious Case of Benjamin Button.” Before that, she was cast in a couple of critically-acclaimed movies. Her career would later skyrocket after taking on a role as a pioneering woman in the space industry. She was born in the rough streets of Washington, D.C. and has one child.