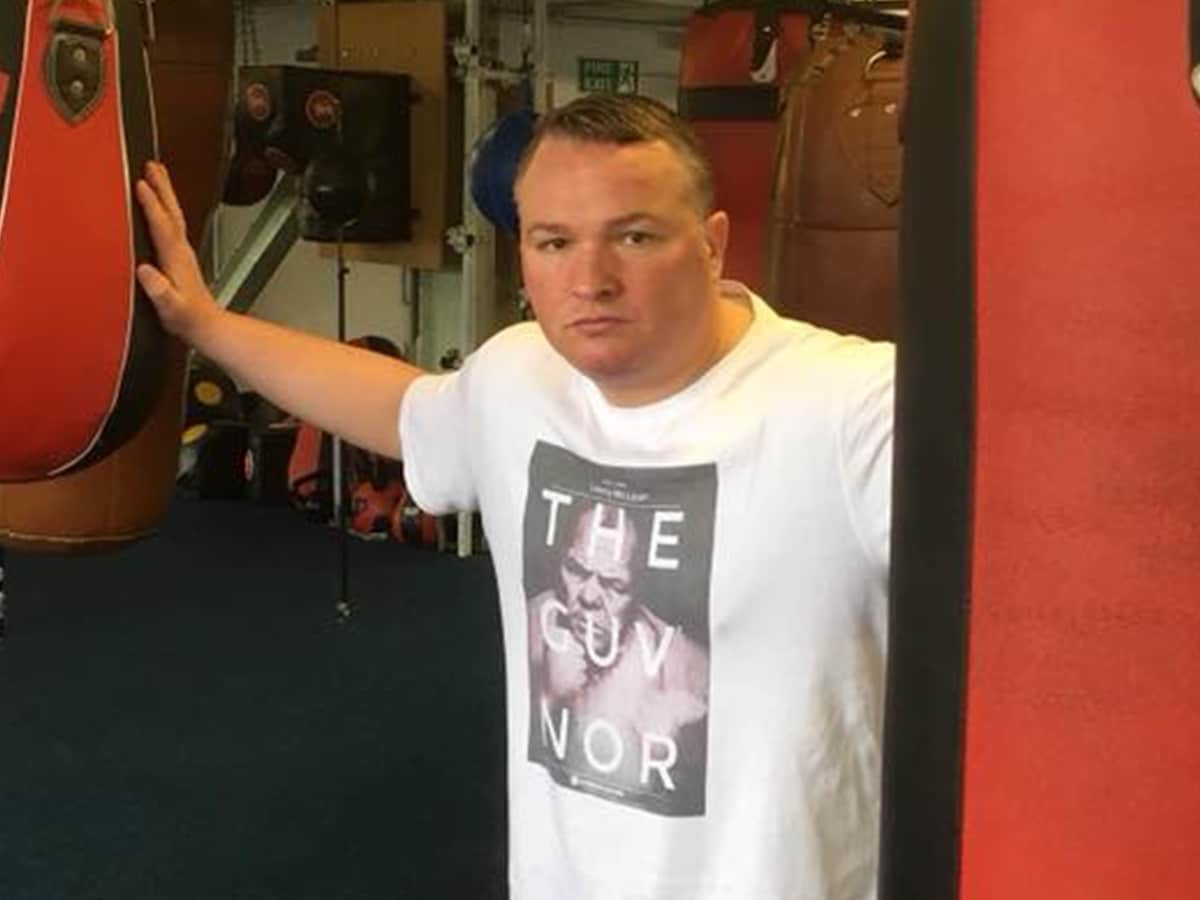 Bradley Welsh Dead at 42 in Shooting

Bradley Welsh — a co-star in ‘Trainspotting 2’ — is dead after he was shot in the head on the streets of Scotland’s capital city … this according to multiple reports.

The actor was reportedly gunned down Wednesday night on the streets of an affluent neighborhood in Edinburgh … and he died at the scene. Scottish police swarmed the area to investigate the shooting … putting the neighborhood on lockdown.

Bradley biggest film success came playing a gangland boss in the “Trainspotting” sequel. His character owned a couple of seedy saunas around Edinburgh.

Welsh is also a former British ABA Lightweight boxing champion. Back in 2009, he was featured on the Bravo docuseries, “Danny Dyer’s Deadliest Men.” Bradley wasn’t even an actor before catching his big break on ‘Trainspotting 2’ … and he reportedly ran into trouble with the law as a soccer hooligan.

Welsh was a positive force in his community in recent years … reportedly running a boxing gym and staying involved with charity projects aimed at helping youth stay out of trouble.