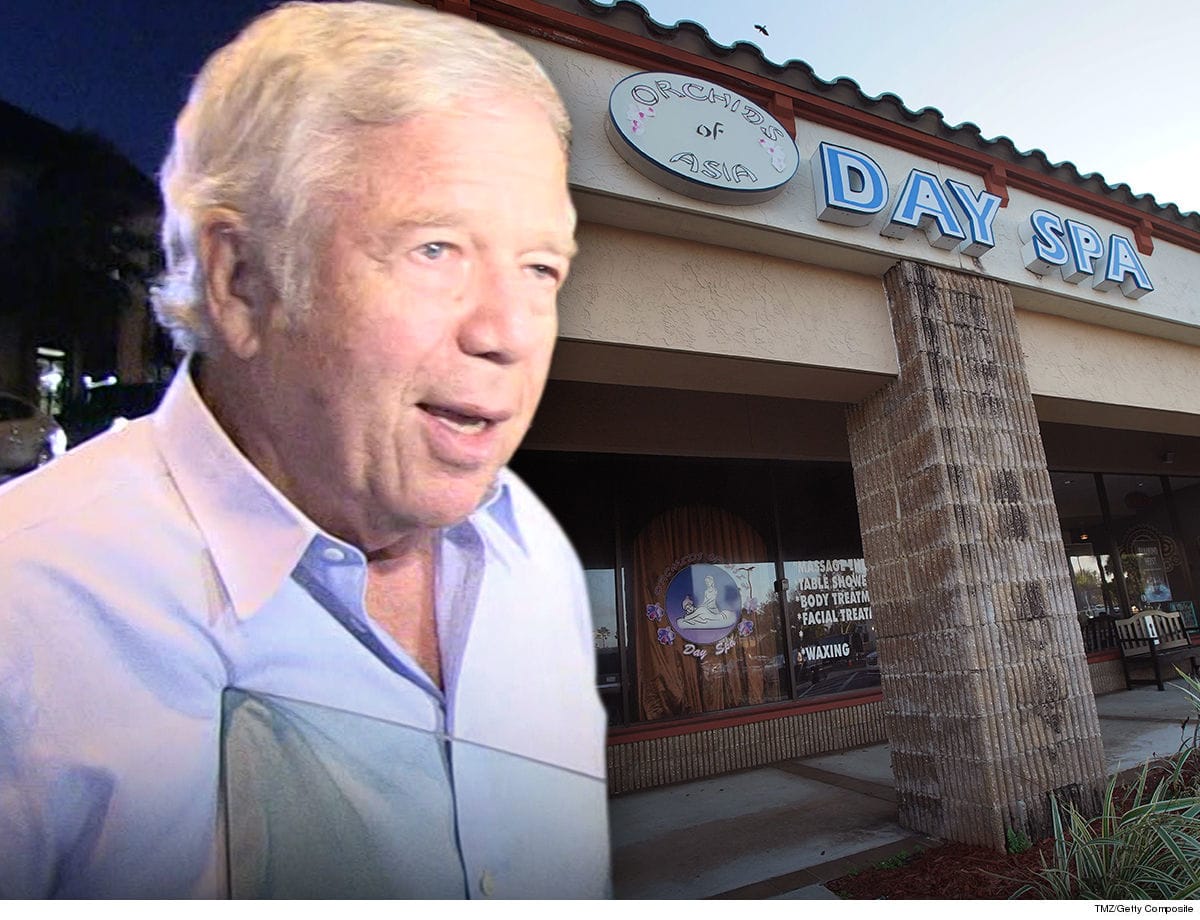 Patriots owner Robert Kraft isn’t buying what prosecutors are selling when it comes to the video police secretly recorded inside the Orchids of Asia Day Spa — and ultimately it could determine if the video is ever released to the public.

Kraft filed a request for prosecutors to hand over all evidence about the “number of individuals who were recorded on video in the massage rooms while receiving lawful massages or were not charged.”

Translation: How many innocents were caught in the crossfire during the 5 days cops continuously recorded video inside all the rooms at the spa?

Well, in docs obtained by TMZ, the prosecutors say Jupiter PD recorded 2 men and 2 women on January 20 and 21 who received “lawful massages.”

TMZ broke the story … prosecutors and Jupiter PD are now being sued by one man who says he was recorded in the spa, but did not engage in any sexual activity while there. He believes his civil rights were violated, and his attorney, Joe Tacopina, tells us his client isn’t the only one. Tacopina says he’s spoken to 17 people who went to the spa on the up and up during the time cops were recording.

Kraft’s legal team also seems to think prosecutors are lowballing the number of people recorded getting legit massages. They’re now demanding the state reveal how many people were recorded but “were not charged.”

Kraft believes police had no right to record video inside the spa. If they recorded scores of innocent people it could help his argument the video should not be released to the public. There’s a hearing next week to determine whether that happens.