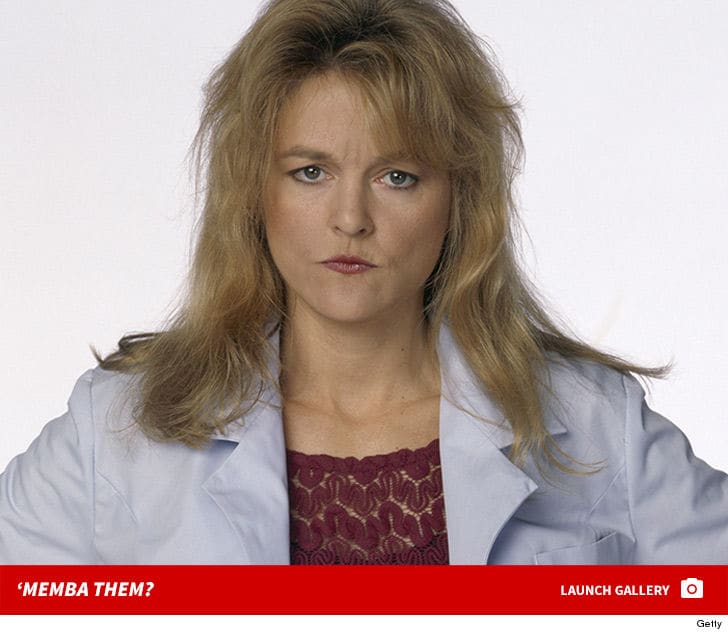 Overall also made headlines back in 2012 after she entered the Democratic primary against Bob Corker with a focus on women’s issues and the environment but was ultimately defeated in August of 2012.