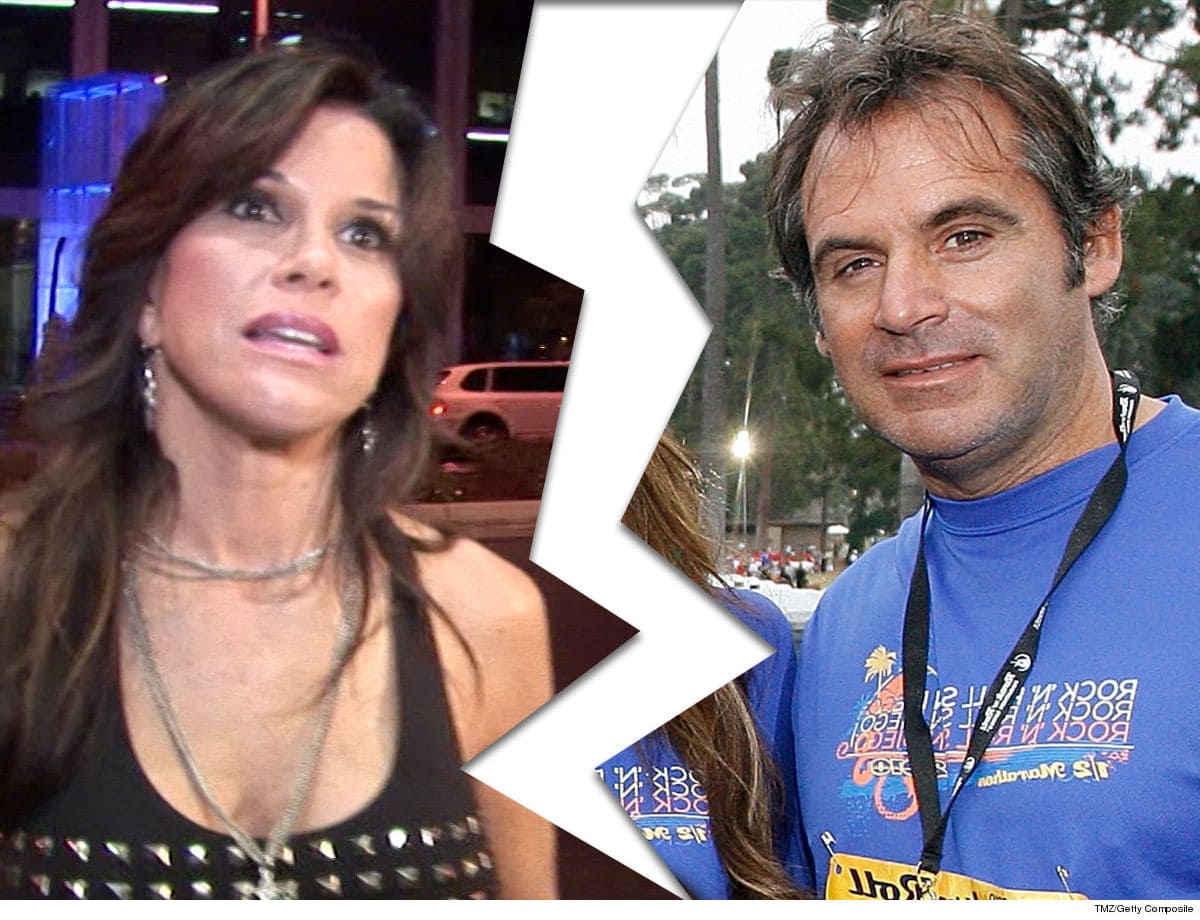 Former ‘Real Housewife’ Lynne Curtin is giving divorce a second chance … refiling to break from her husband after snoozing on her first go-around.

Lynne — an ‘RHOC’ vet from seasons 4 and 5 — just filed new court docs to divorce her estranged husband, Frank Curtin. They’ve been married for nearly 30 years, but clearly hit a rough patch in 2012 … when she tried this the first time.

That one didn’t stick because both parties sat on the case and a judge dismissed the attempted divorce in late 2017. It’s unclear why Lynne and Frank took no action in their divorce for 5 years — it’s possible they just ignored it while attempting to work things out, and fully reconciled the marriage.

What is clear with the new filing is that Lynn wants out now.

They have 2 kids together, but they’re both adults now … so there won’t be any child support issues.

That’s assuming they actually go through with the big D this time.