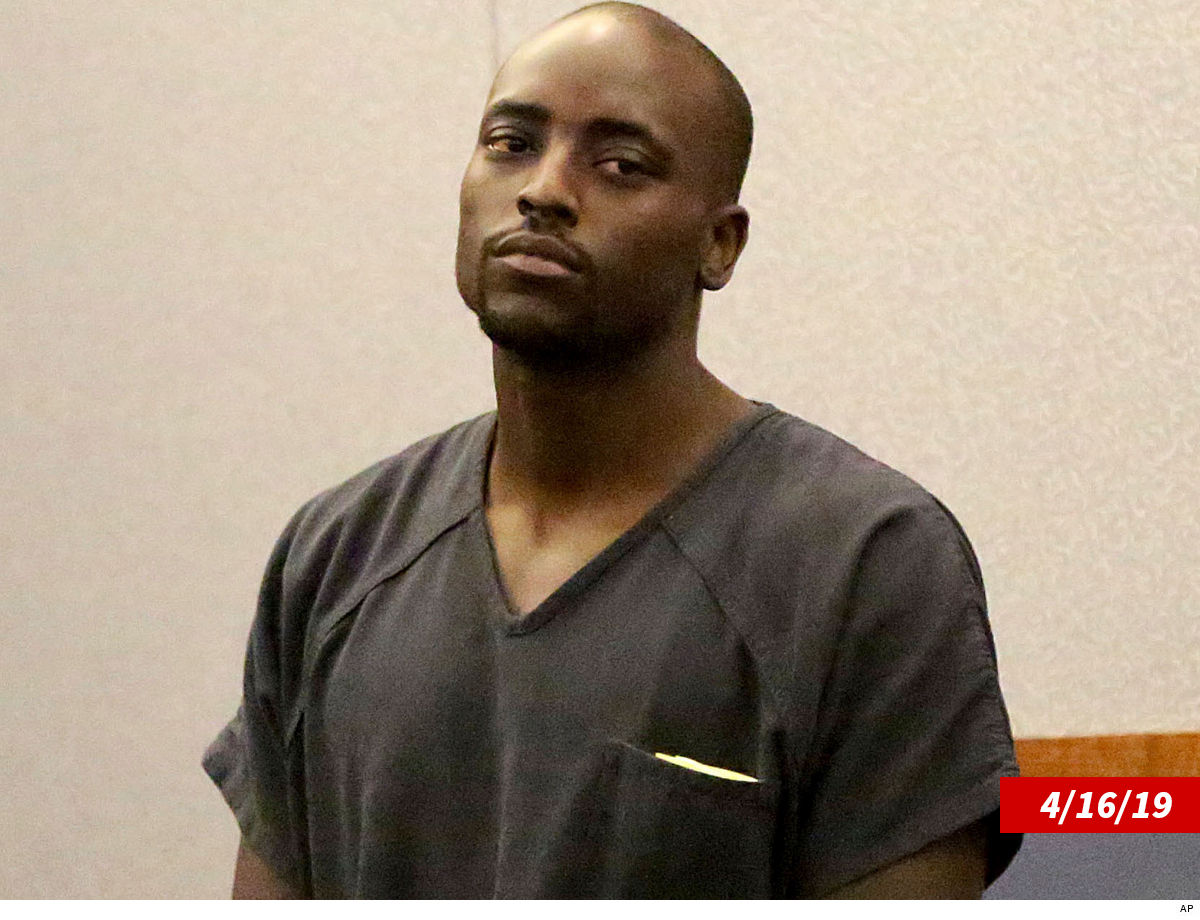 An ex-NFL running back is facing murder and child abuse charges in the death of a 5-year-old girl — after officials say he killed her through rigorous exercise used to punish her.

28-year-old Cierre Wood — a former star running back at Notre Dame — appeared in a Las Vegas courtroom Tuesday in the death of his girlfriend’s daughter La-Rayah Davis.

Davis died on April 9th — and prosecutors say it’s because Wood forced her to complete a hellacious workout routine unsuited for a 5-year-old.

Officials say Wood claimed Davis had behavior issues — he also described her as “chunky” — so to punish her, Wood would force her to run wind sprints and do sit ups and wall squats inside their apartment.

Officials say Wood admitted David couldn’t complete a second round of sit ups on April 9th — and flailed backwards, smacking the back of her head against the floor.

She then got up and swayed — and then collapsed. She pronounced dead a short time later.

Officials say Wood had a slogan for the punishment — calling it, “Learning through fun.”

The girl’s mother Amy Taylor has also been charged with murder — and officials say she also abused the child before her death.

Prosecutors say Taylor admits the 5-year-old was complaining of chest pains in the days before her death — after her mother had sat on her chest and stomach to punish her for misbehaving.

Officials say Taylor also admitted to having “popped” her daughter on the day she died.

During Tuesday’s hearing, the judge says photos of Davis’ body show severe injuries — and told the court, “Once you’ve seen them, you can’t ever unsee them.”

The case is due back in court soon.

Wood signed with the Houston Texans as an undrafted free agent in 2013 but never panned out.

He bounced around to the Patriots, Seahawks and Bills … before ultimately landing in the Canadian Football League. He hasn’t been on a CFL roster since May 2018.