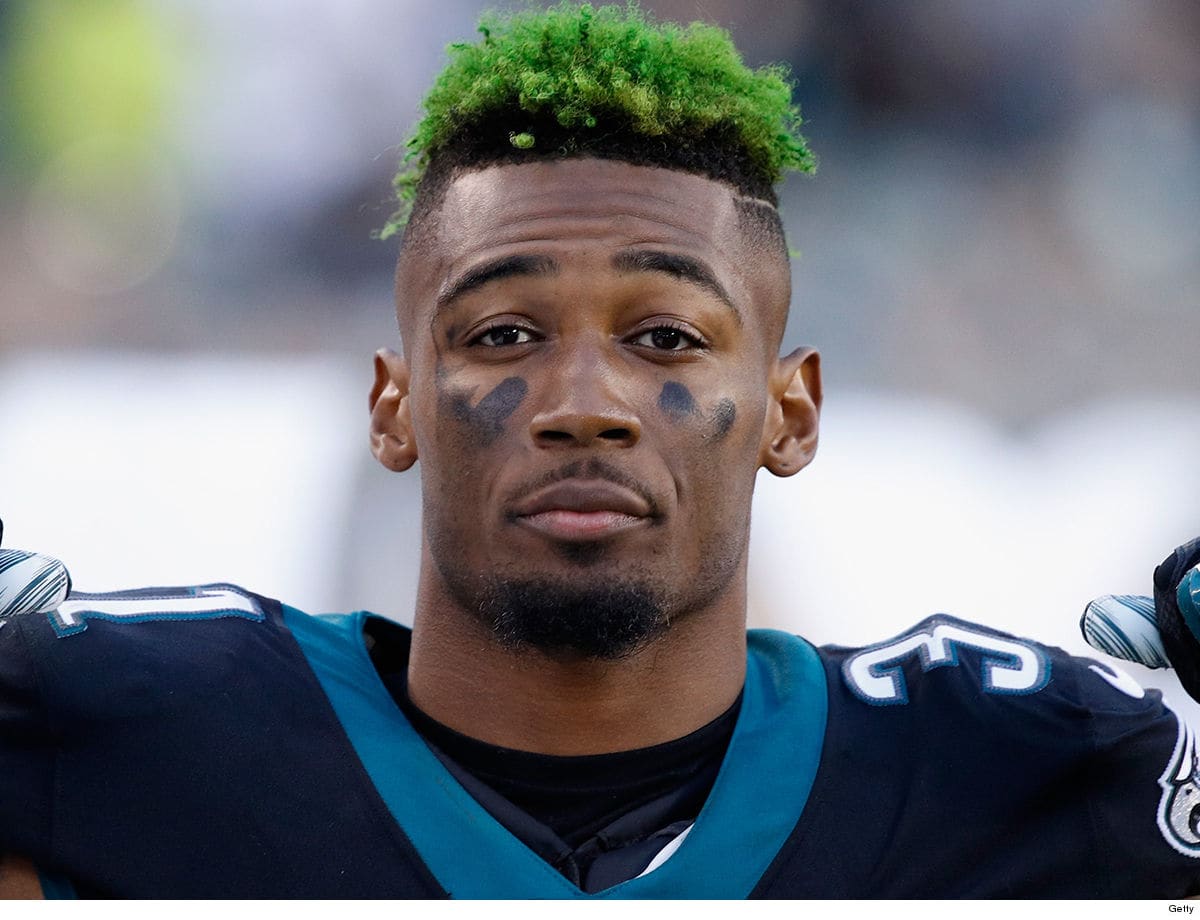 ‘Will Not Happen Again’

Philadelphia Eagles cornerback Jalen Mills is apologizing after being arrested for fighting an NBA player in the streets of Washington D.C. this weekend … and he swears it won’t happen again!

As we previously reported … the NFLer was arrested early Saturday morning after cops say he beat up Washington Wizards player Devin Robinson outside Opera Ultra Lounge.

Cops say Robinson was transported to a nearby hospital to be treated for injuries suffered in the brawl.  The Wizards have said they will be parting ways with Robinson.

Now, Mills is breaking his silence on the incident … saying “In response to the events that took place last weekend, I want to sincerely apologize to the Philadelphia Eagles organization, my coaches, teammates and my fans.”

One person is notably missing from apology list — DEVIN ROBINSON!!!!!

Still, Mills says to his fans, “I can assure you this will not happen again.”

After the incident, the Eagles issued a statement saying they’re aware of the situation and looking to get more info. So far, they have not said if Mills will be punished by the team but it seems likely.

As for Robinson, details about his injuries and current condition are unknown.

He started at corner in 2018 but suffered a foot injury which sidelined him for the 2nd half of the season.