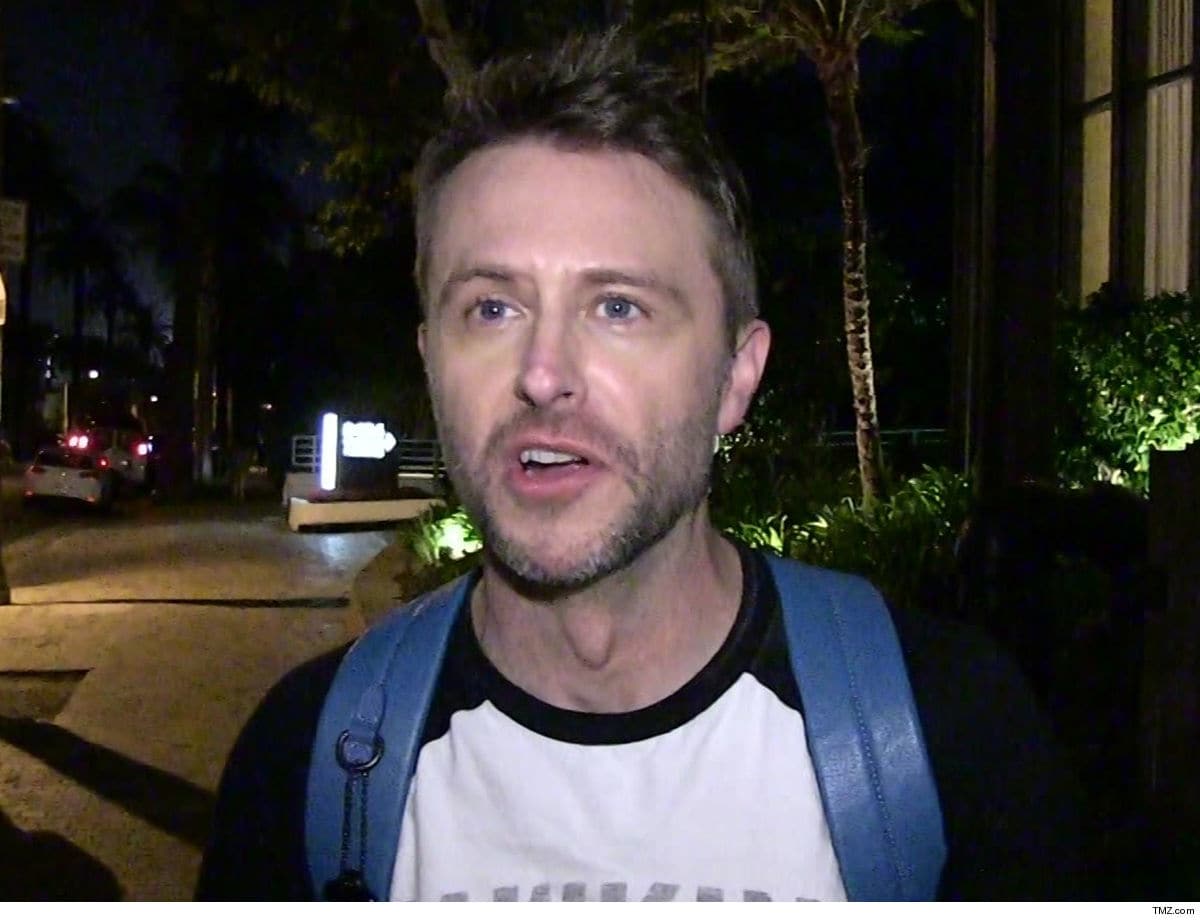 You Bailed On Our Podcast …

Chris Hardwick ﻿is being accused of bowing out of a deal to produce a weekly podcast and failing to pay back the rest of his $1 million cash advance … this according to a new lawsuit.

In legal docs, obtained by TMZ, podcast company Cadence13 claims Chris signed a two-year deal in early 2018 to create four podcasts per month … but the company claims Chris stopped making new episodes in June of last year after an actress accused him of emotional and sexual abuse.

As we’ve reported … Chris’ ex-girlfriend, Chloe Dykstra, accused him of sexual and emotional abuse during their relationship. Hardwick denied the accusations.

In the suit, Chris’ podcast partner claims it paid the comedian $1 million in advances, but claims he’s yet to pay the full amount back after stopping his weekly “ID10T” podcast.

According to the docs, Cadence13 says it recouped about $394K in ad revenue — but they’re still going after for him the remaining $606K.