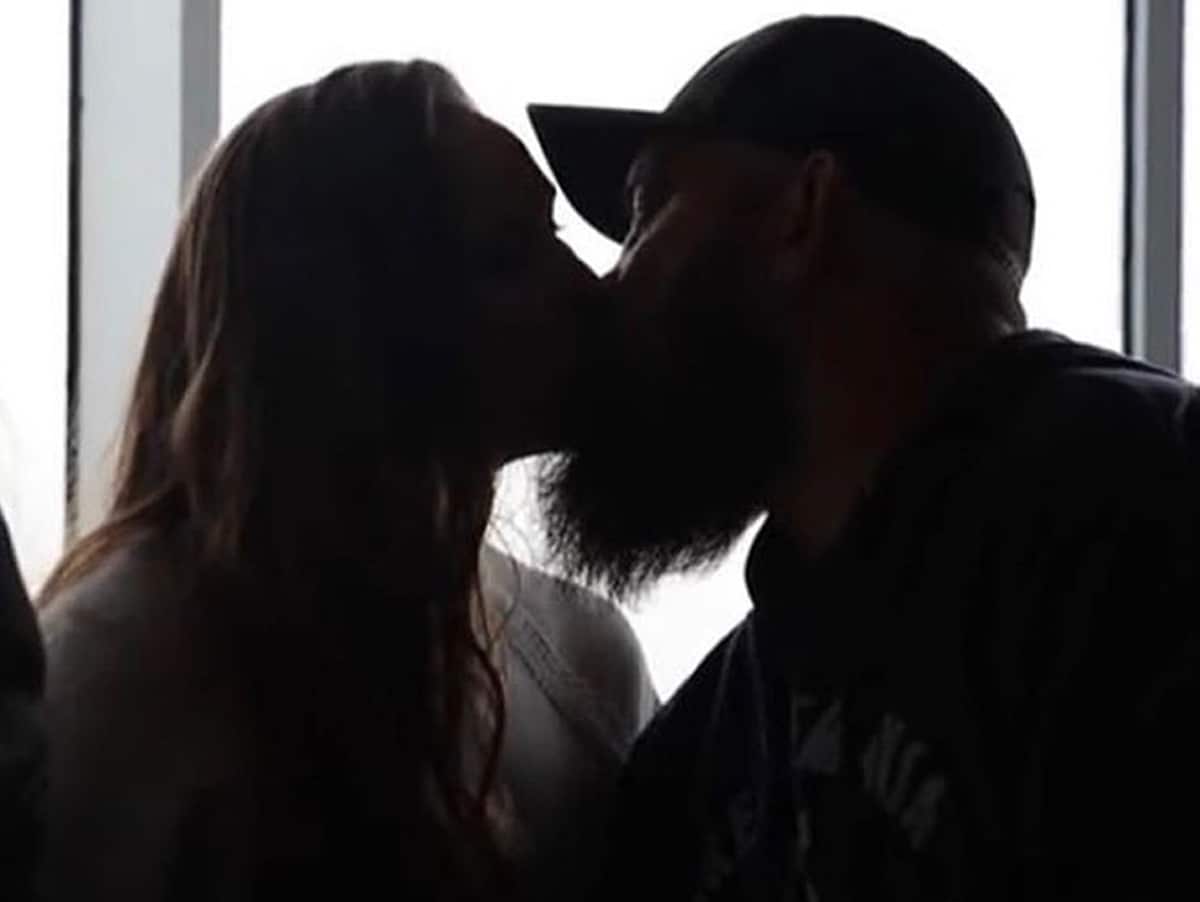 Ronda Rousey has announced she’s on a “impregnation vacation” — and she’ll be stepping away from WWE while she works on getting knocked up and starting her family.

Remember, Ronda had publicly trashed a reporter who published this very information back in January — when wrestling reporter Dave Meltzer said Ronda could take a break from WWE after Wrestlemania.

Ronda came out swinging at the report saying, “I honestly don’t know why [anyone] feels [they’re] an authority to speak on plans for my uterus” … adding, “Leave me and my reproductive organs alone.”

But now, VINDICATION FOR MELTZER — because just one week after Mania, Ronda posted the baby-making announcement … and ESPN is reporting the hiatus is on.

No word on how long Ronda plans on being away from the ring — but WWE has pointed out she’s under contract until April 2021 … so, it seems a comeback is expected.

Plus, Ronda has talked openly about how much she loves pro wrestling and wants to be a part of the organization.