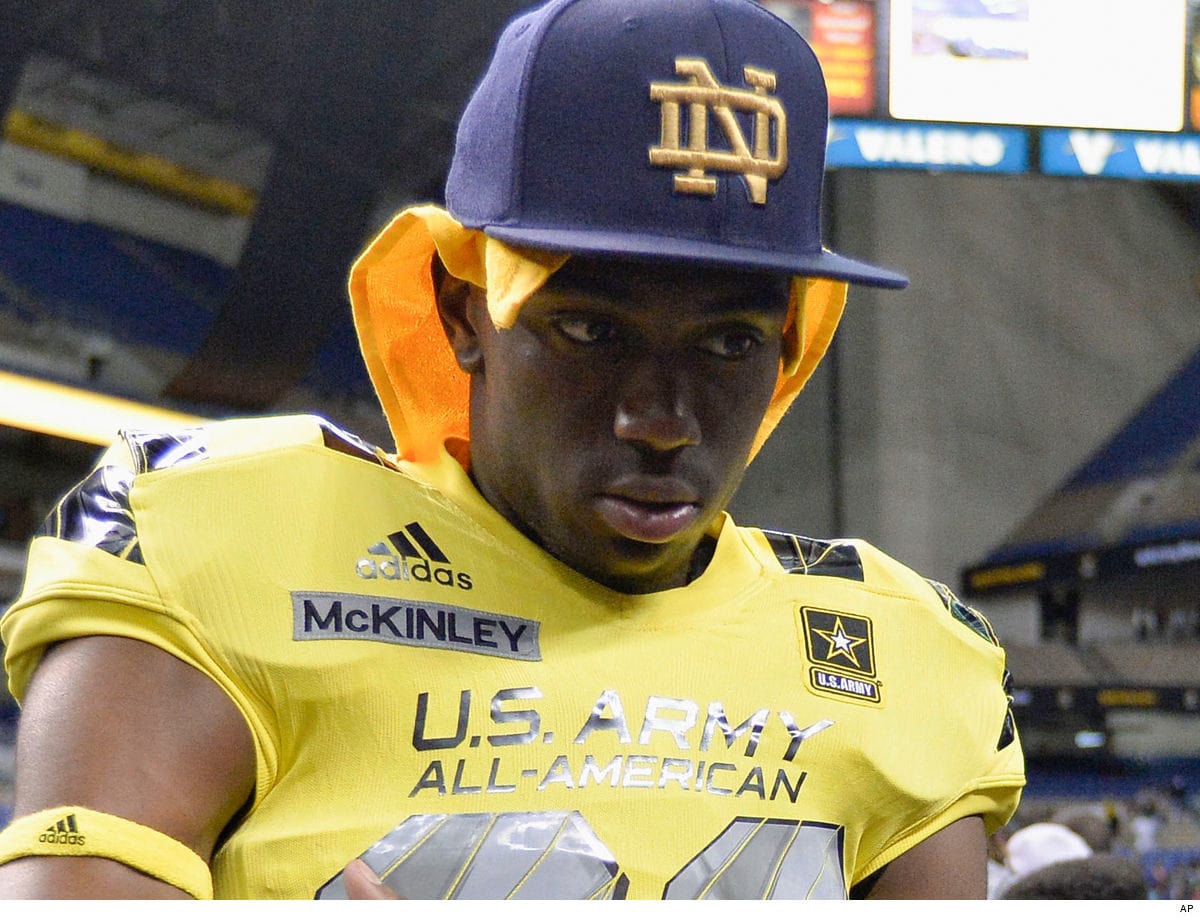 Notre Dame WR Javon McKinley is about to be off the hook in his drunken cop-punching case … TMZ Sports has learned the Irish stud just struck a deal with prosecutors to have his charges dropped.

We broke the story … McKinley — a SUPERSTAR back in his high school days — allegedly battered 2 officers in a drunken attack near ND’s campus last February.

Cops say they were dispatched to help McKinley, who was passed out in the back of an Uber at 3:50 AM … but he became combative when they tried to give the assist.

Cops say as they were walking McKinley — who they say reeked of booze — back to his dorm room, he freaked out, punched a male and a female officer and tried to flee. 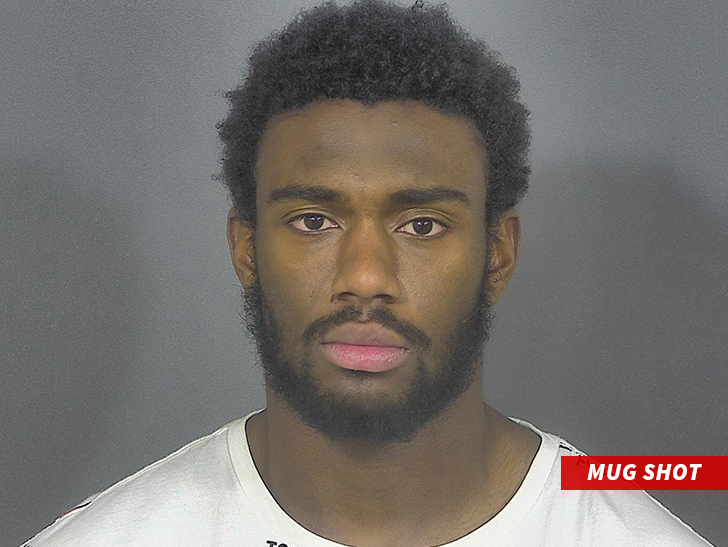 When they eventually found the 20-year-old … they arrested him and hit him with 2 counts of misdemeanor battery and 1 count of misdemeanor underage drinking.

But, prosecutors tell us they agreed to drop the charges on Monday as long as McKinley completes a misdemeanor pretrial diversion program. It’s all but a done deal at this point.

We’re told Javon must complete a substance abuse evaluation, perform 40 hours of community service, pay fines and fees and keep his nose clean for the next 2 years.

For his part, prosecutors say McKinley was eligible for such a sweet deal because he “sought out and apologized to each person involved in the incident.”

Notre Dame head coach Brian Kelly announced last month he had suspended the receiver indefinitely because of the incident.