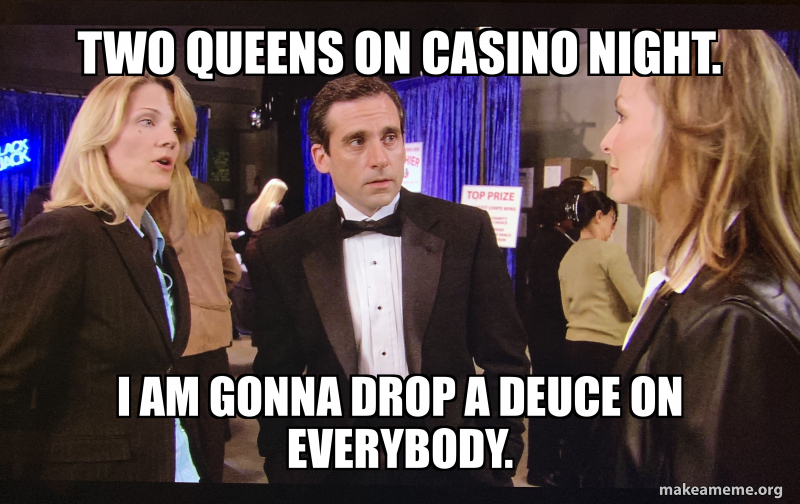 Despite all their attempts, these two did everything but keep a low profile. Kourtney Kardashian and Sofia Richie hung out without Scott Disick, but apparently don’t want anyone to know about it? (Cat’s out of the bag though because…well, everyone does know now. And a LOT of people are talking about it.) The 20-year-old model, Disick’s current girlfriend, and the 39-year-old reality star hid their faces as they left a Beverly Hills skin-care clinic on Friday, April 12.

It’s honestly pretty cute that they hang out together now. Kardashian dated Disick starting in 2006. They were on and off until about 2015 and share three kids together. The oldest, Mason, is almost nine years old. Richie and Disick started dating in May of 2017, and has really gotten to know Disick’s extended family pretty well. Clearly, she and Kourtney get along. You wouldn’t want to spend a day at a spa with someone you couldn’t have long talks with, right?

And here’s what we’re wondering, what does Disick think of their friendship? Obviously he’s probably thrilled to see them getting along—it’s a good sign for his relationship with the whole Kardashian clan if they accept Richie. But it’s also possible he might not want them getting too buddy buddy. Who knows though, right? (Remember that episode of The Office when Michael invites both Jan and Carol to Casino Night? He found himself in quite the pickle—stuck between his former lover and his current flame. And he, understandably, did not want to leave the two women alone. LOL).

Well, we’re sure Disick doesn’t feel this way. And we love seeing Kardashian and Richie bonding, even if it is over the struggle of avoiding the paparazzi.