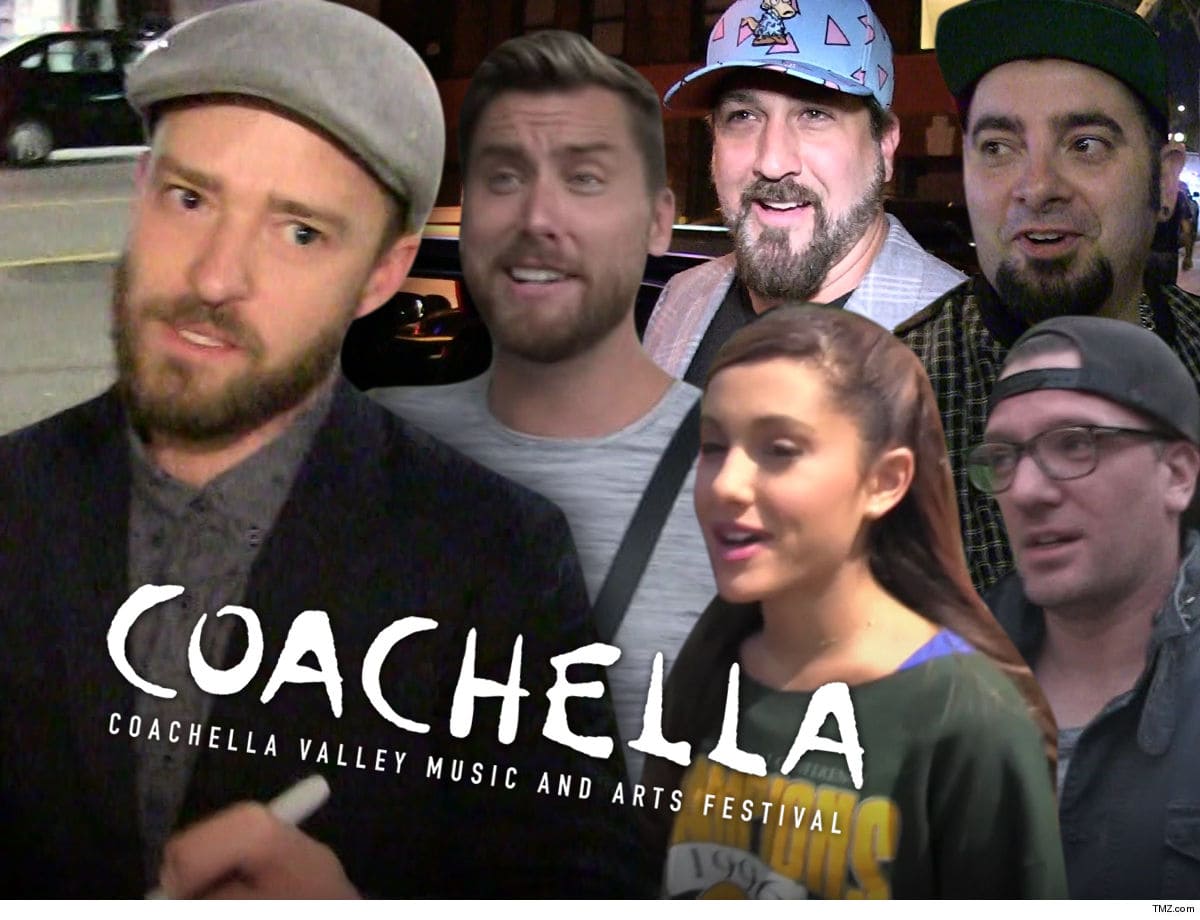 … Because He Was Touring

Justin Timberlake‘s noticeable absence from ‘NSYNC‘s appearance at Coachella didn’t have anything to do with bad blood … he just couldn’t find time to rehearse with his old bandmates.

Sources with knowledge tell TMZ … Justin was approached along with the other members of ‘NSYNC to do the surprise collab with Ariana Grande﻿, but he ultimately said no because he was finishing up his rescheduled world tour.

We’re told JT considered signing on and thought the idea was really cool … but he just couldn’t get his schedule lined up for rehearsals with Lance Bass, Joey Fatone, Chris Kirkpatrick and JC Chasez.

‘NSYNC and Ariana slayed Coachella Sunday night … with 4/5ths of her favorite boy band joining her onstage during her headlining set. As you can see, rehearsals were essential to the performance, and Ariana even told the crowd, “I’ve been rehearsing my whole f**king life for this moment.”

Talented as Justin is … he couldn’t just show up off the street.

We know what you’re thinking … a couple years ago it seemed impossible JT would EVER perform with ‘NSYNC again — things got kinda nasty between them. But, pump your brakes … a full-on tour is still a long shot, at best.

Coachella was a one-off special event, and we’re told that’s why Justin even considered it.