During their shoot for the Lapalme spring issue, Maksim Chmerkovskiy told Lapalme Creative Director Derek Warburton, “I will do anything for my wife. Just make this shoot all about her.”

The devoted “Dancing with the Stars” couple was on hand to promote Peta’s new movie, the Christian-based rom-com “Faith, Hope and Love,” in theaters now.

“I was so scared,” Peta told the magazine. “Not only is this my first lead role, it’s my first movie role ever.” 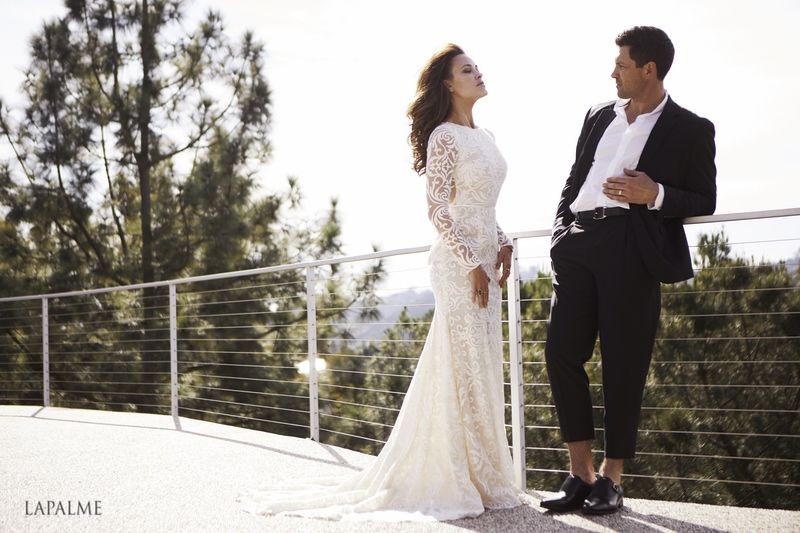 The couple parlayed their “Dancing with the Stars” gigs into a successful marriage.

With a 97% audience score on RottenTomatoes.com, the movie is clicking with its target audience… but did Maks like it?

“I didn’t see the movie before, and when I went to the premiere,” he confided, “I was worried. ‘What if she sucks?’ But she didn’t suck, she was actually really great!” 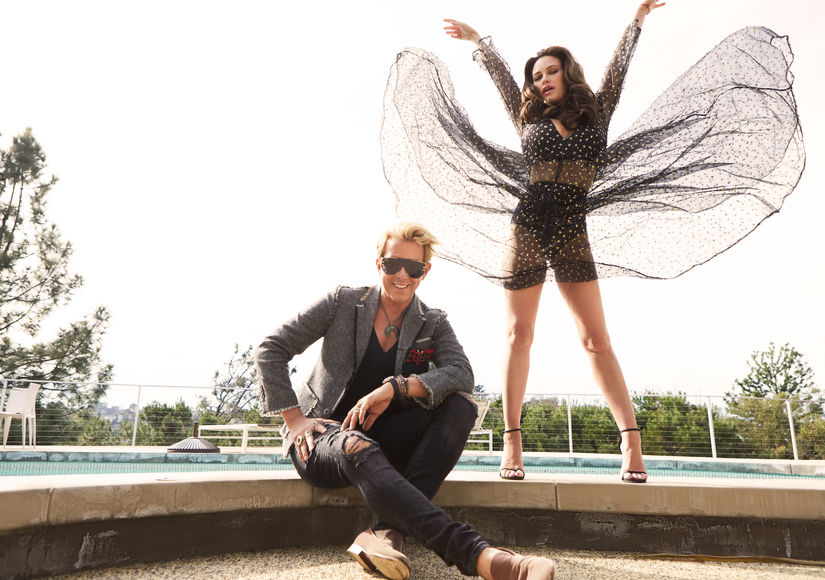 Warburton says of the pair, “They truly are the American dream — two immigrants coming from different parts of the world, conquering the world.”

Along with her film debut, Peta is working on her Peta Jane tanning line and is relaunching PetaMurgatroyd.com now that the couple’s son, Shai Aleksander, 2, is in the toddler phase. She said, “Having a baby really inspired me to share all of my experiences as a mom. He is the light of our lives and there’s so much to talk about.” 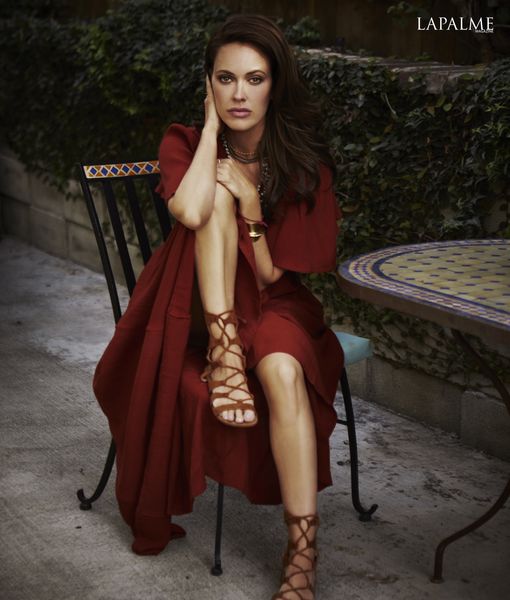 Read more in the Lapalme spring issue — out now!