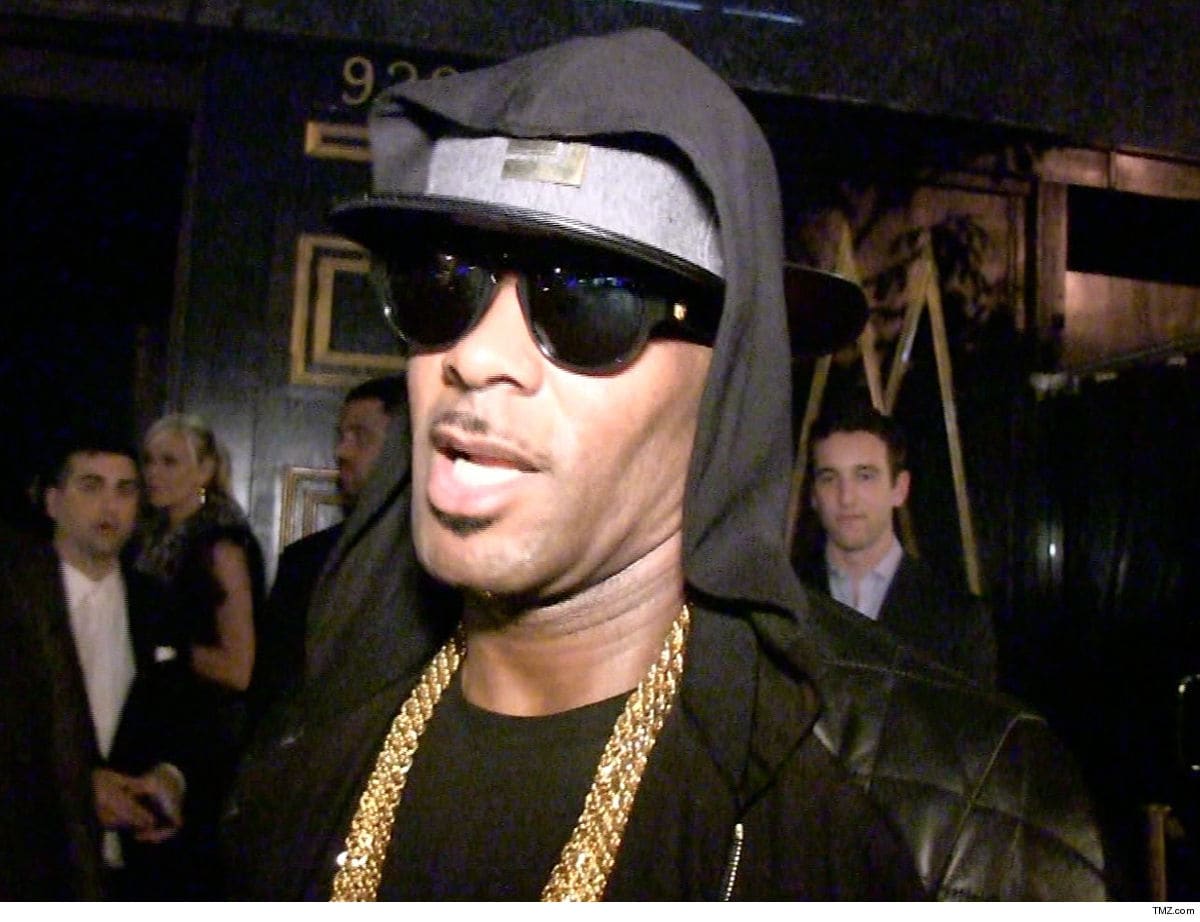 Feds Turn Up Heat in His Own Backyard

R. Kelly‘s virtually getting smoked out by the feds in his own backyard as prosecutors frantically look to interview Kelly’s associates in connection with their sex trafficking investigation.

Sources close to the case tell TMZ … federal prosecutors in the U.S. Attorney’s Office for the Northern District of Illinois this week contacted parties closely associated with Kelly. We’re told there was a sense of urgency to the calls … prosecutors wanted to speak to them ASAP.

As you know … there are 2 separate U.S. Attorney probes into Kelly — one by the Eastern District of NY and another by the Southern District. Our sources tell us the Northern District of Illinois’ investigation is unrelated to either of those other cases. This appears to be a third and entirely separate case that Illinois is building against Kelly.

Either way, it’s bad news for him … the feds are now in Kelly’s own backyard looking into the singer. BTW … Homeland Security is also looking into possible human trafficking … so things are really piling on for Kelly.