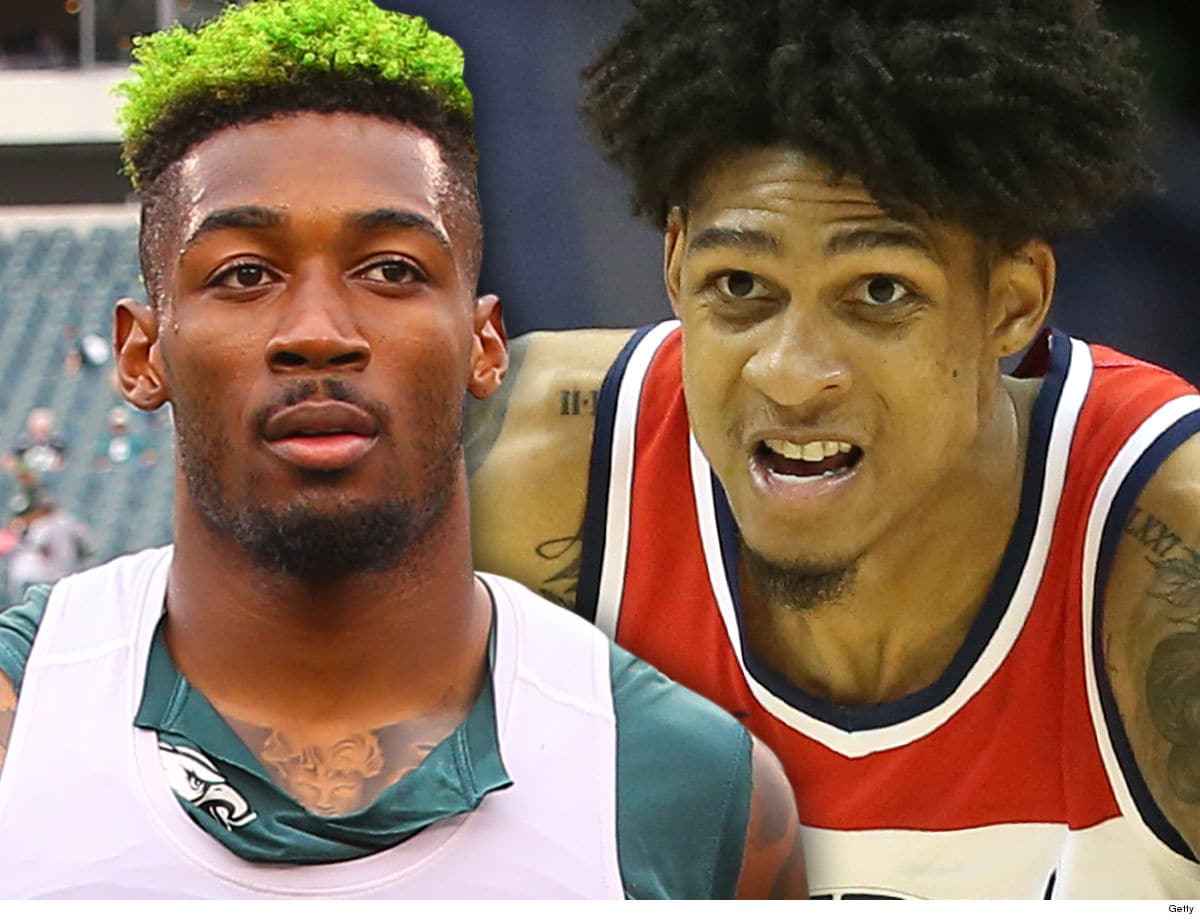 Arrested for Fighting in D.C.

Two professional athletes from the NBA and NFL, respectively, were busted by cops this weekend after allegedly getting into a brawl on the street.

Philadelphia Eagles cornerback Jalen Mills and Washington Wizards forward Devin Robinson were both arrested early Saturday morning outside of the Opera Ultra Lounge in D.C. and cited for disorderly affray, which is cop talk to fighting in public.

It’s unclear if either of the men were sent to jail, but Devin was reportedly taken to a hospital afterward.

According to a police report, obtained by the AP, Jalen and Devin were involved in a verbal altercation which escalated into a physical altercation on the sidewalk adjacent to Opera. No official word on what exactly led up to the alleged fight, but reports have come out suggesting Devin was pissed Jalen was in town … but didn’t play for a D.C. team.

Both players will probably feel the fallout of their alleged actions — especially Devin, who’s already out of a job next season.

The Wizards released a statement saying they wouldn’t be extending Devin a contract for the 2019-20 season. He started seven games for the Wizards this year, but mostly spent time playing in the G-League.

Meanwhile, the Eagles say they’re aware of the incident and are looking to gain more info.