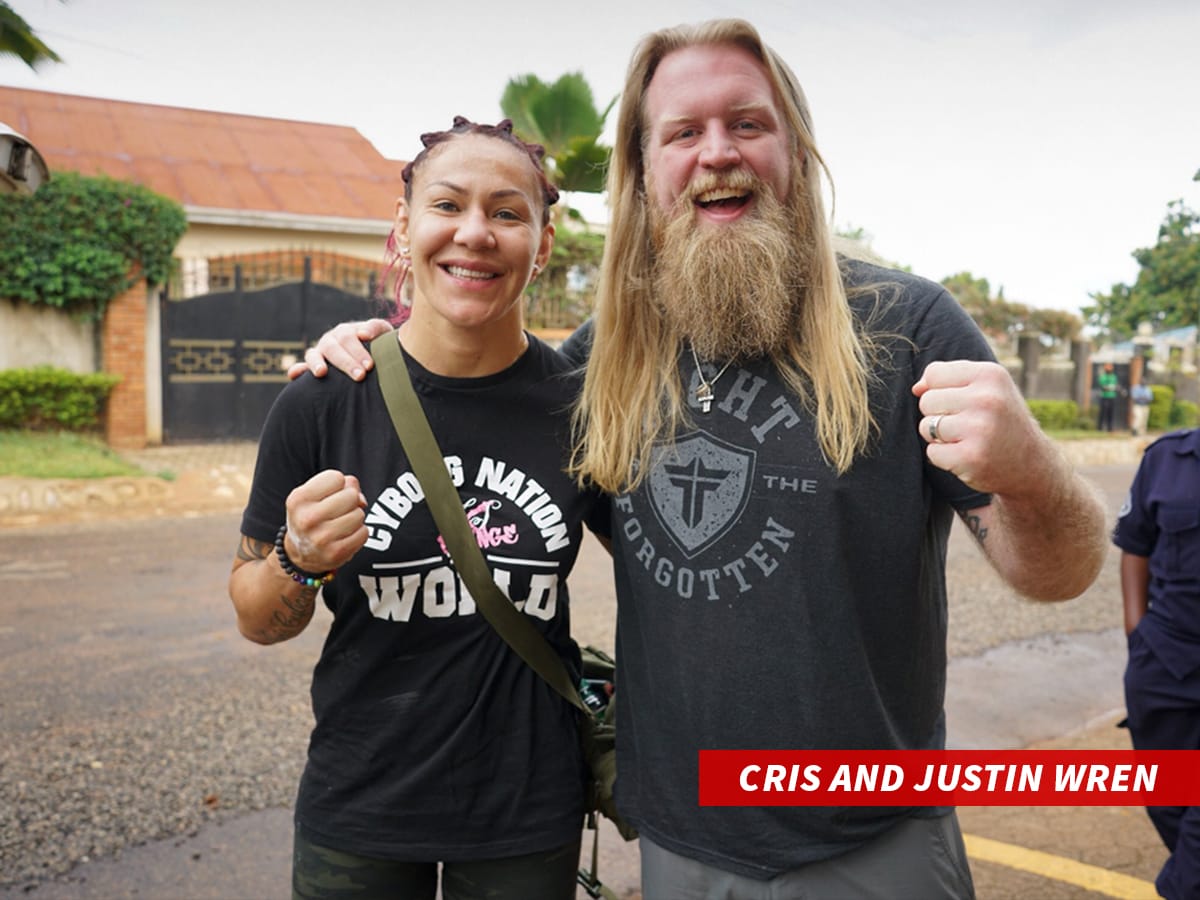 I Was ‘Very Close’ to Kidnapped Woman

Cris Cyborg just got back from a philanthropic trip to Uganda — where the UFC star says she was dangerously close to an American tourist who was kidnapped at gunpoint.

Cyborg was building water wells in Uganda for the Batwa Pygmies with fellow UFC fighter Justin Wren — and during the trip, they learned an American woman and her tour guide had been abducted.

Officials say Kimberly Sue Endicott and her safari guide were ambushed Tuesday by 4 men with guns while traveling in a car through Uganda’s Queen Elizabeth National Park.

Endicott and her guide, Jean-Paul Mirenge Remezo, were taken to The Congo where her captors used her cell phone to demand a $500,000 ransom.

Ugandan officials — along with help from U.S. forces — freed the two on Sunday. They appeared unharmed.

So, when we saw Cris on Friday — before Endicott was freed — we asked her about the situation … and she essentially told us she’s LUCKY she wasn’t abducted as well.

“I can not stop thinking about [Endicott],” Cyborg told us … “because I was really very close with her. Like REALLY close.”

Cyborg says she left Uganda one day after the kidnapping — and she’s been praying for Endicott and her guide ever since.

Ultimately, Cyborg says she’s still VERY glad she went on the trip because her work helped out so many people.

FYI, Justin Wren has been very involved in helping the Pygmies for years with his “Fight for the Forgotten” foundation … whose mission is to bring safe drinking water to 2 villages in need. 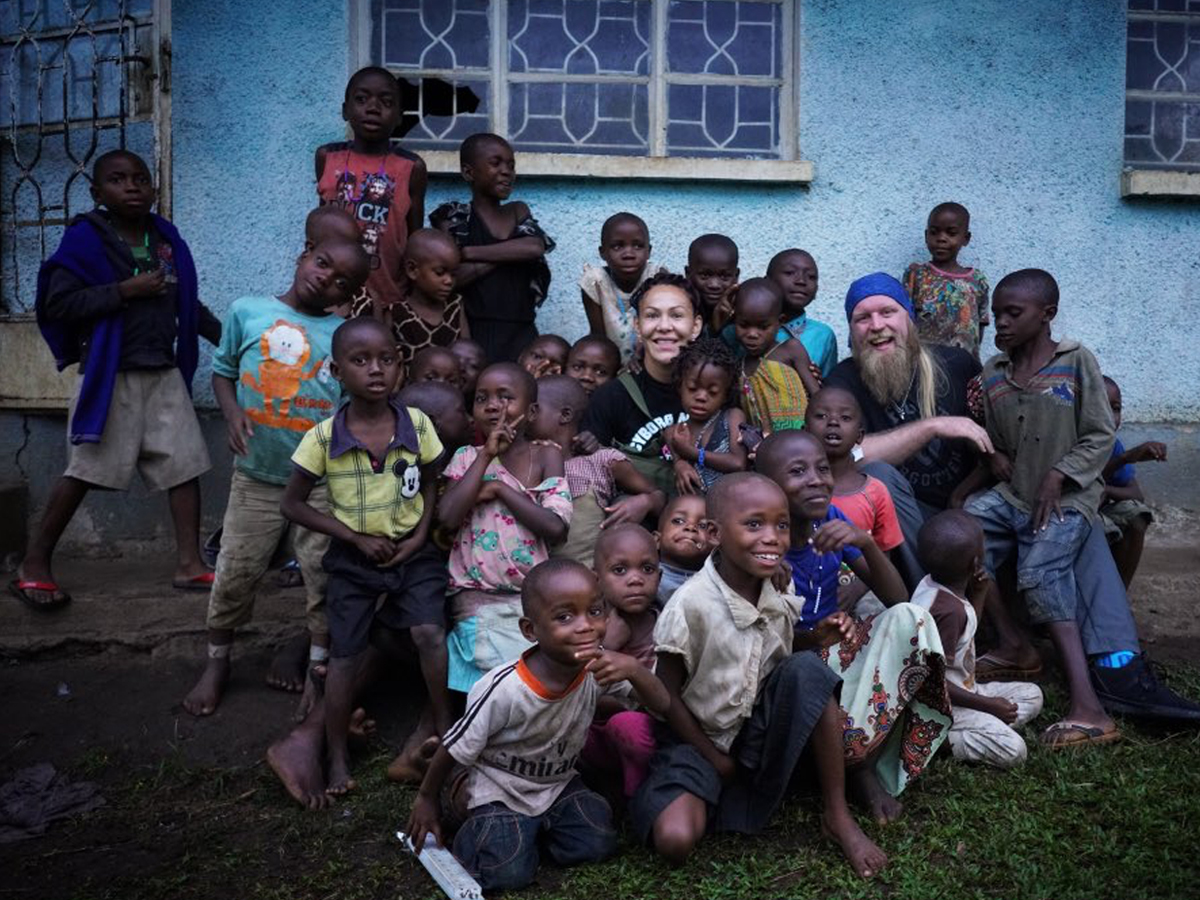 As for the kidnappers, they’re still on the loose. President Trump tweeted about the situation on Monday morning.

“Uganda must find the kidnappers of the American Tourist and guide before people will feel safe in going there. Bring them to justice openly and quickly!”