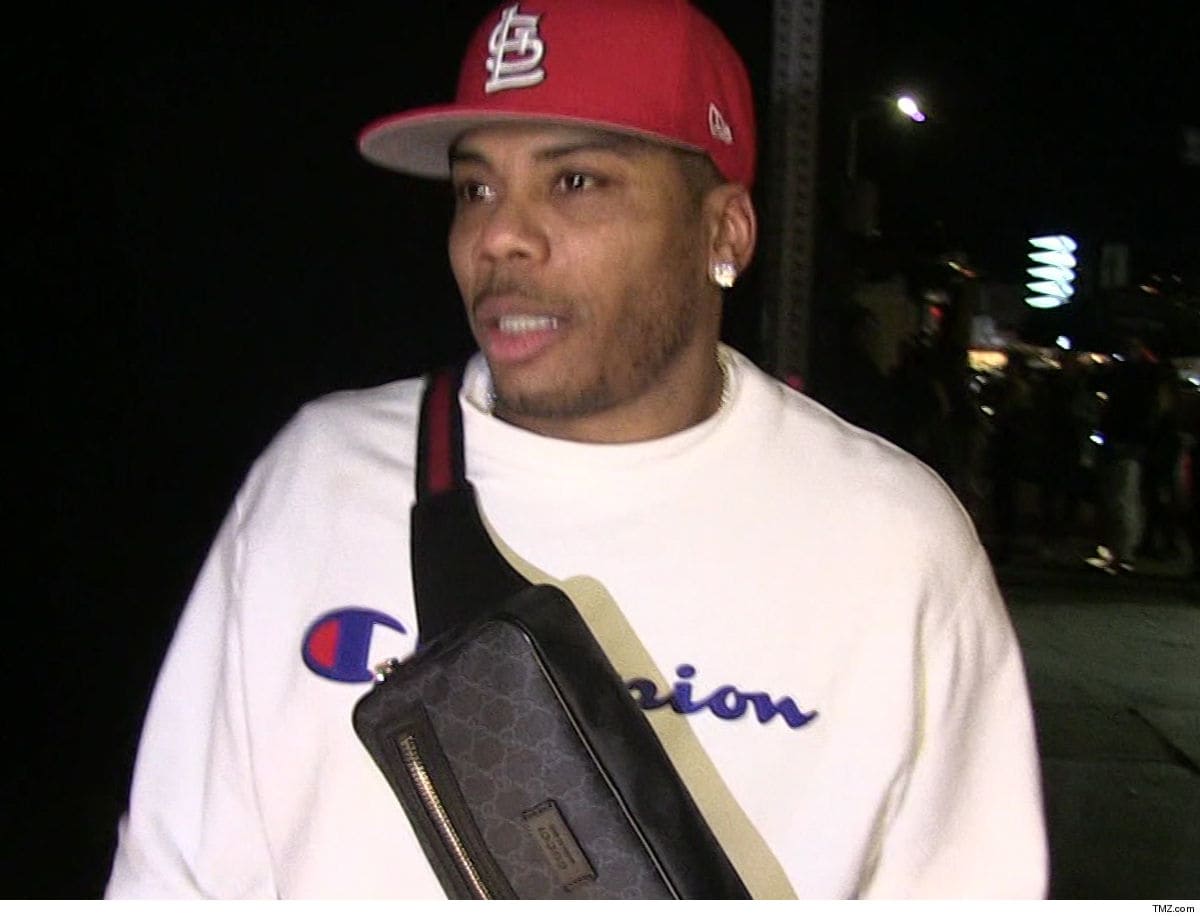 Off the Hook in UK Sexual Assault

Nelly will NOT face criminal charges for an alleged sexual assault in the UK, and it appears it’s because the accuser’s no longer talking to cops.

Law enforcement sources tell TMZ … Nelly will no longer be questioned, and police have told him no further action will be taken. While the investigation is not officially closed, we’re told detectives are not actively investigating. If new information comes to light, Essex Police could review it and go from there … but, as of now, Nelly’s off the hook.

As for the why? The accuser’s attorney, Karen Koehler, tells TMZ … “We told the Essex police we would no longer participate in their shoddy investigation and shifted our focus to the federal lawsuit where we will wait on the judge to decide that outcome.” The accuser filed a lawsuit as Jane Doe back in November.