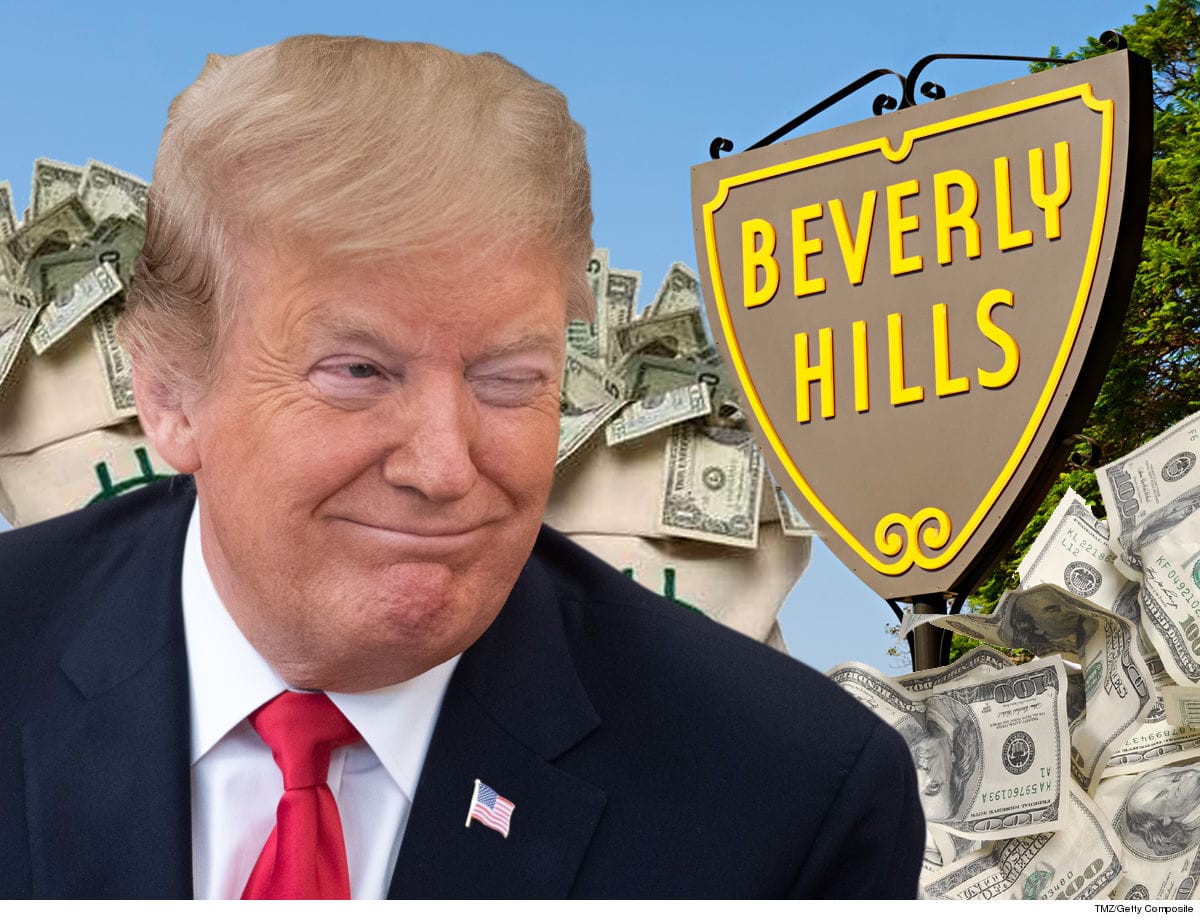 If you’re wondering why President Trump‘s going to party in super libby LaLa Land … we’ve learned the guy who’s fêting him has given nearly half a million bucks to the GOP!

Sources connected tell TMZ … super wealthy businessman Lee Samson is the guy rolling out a very pricey red carpet for Trump next Friday in Bev Hills. He’s throwing a fundraising event for POTUS and his supporters — yes, he’s got ’em in L.A., and if they’re anything like Samson … they’re coming with deep pockets.

According to records, Samson — who runs SnF Management, a hugely successful healthcare company — donated $10k to Trump last year. Even before that, though, he was giving frequently and generously to some of Trump’s former rivals … especially Sen. Ted Cruz.

Samson’s given “Lying” Ted — as Trump used to call him — nearly $12k since 2015 to support his Presidential run … and his hotly contested Senate race against Beto Rourke. 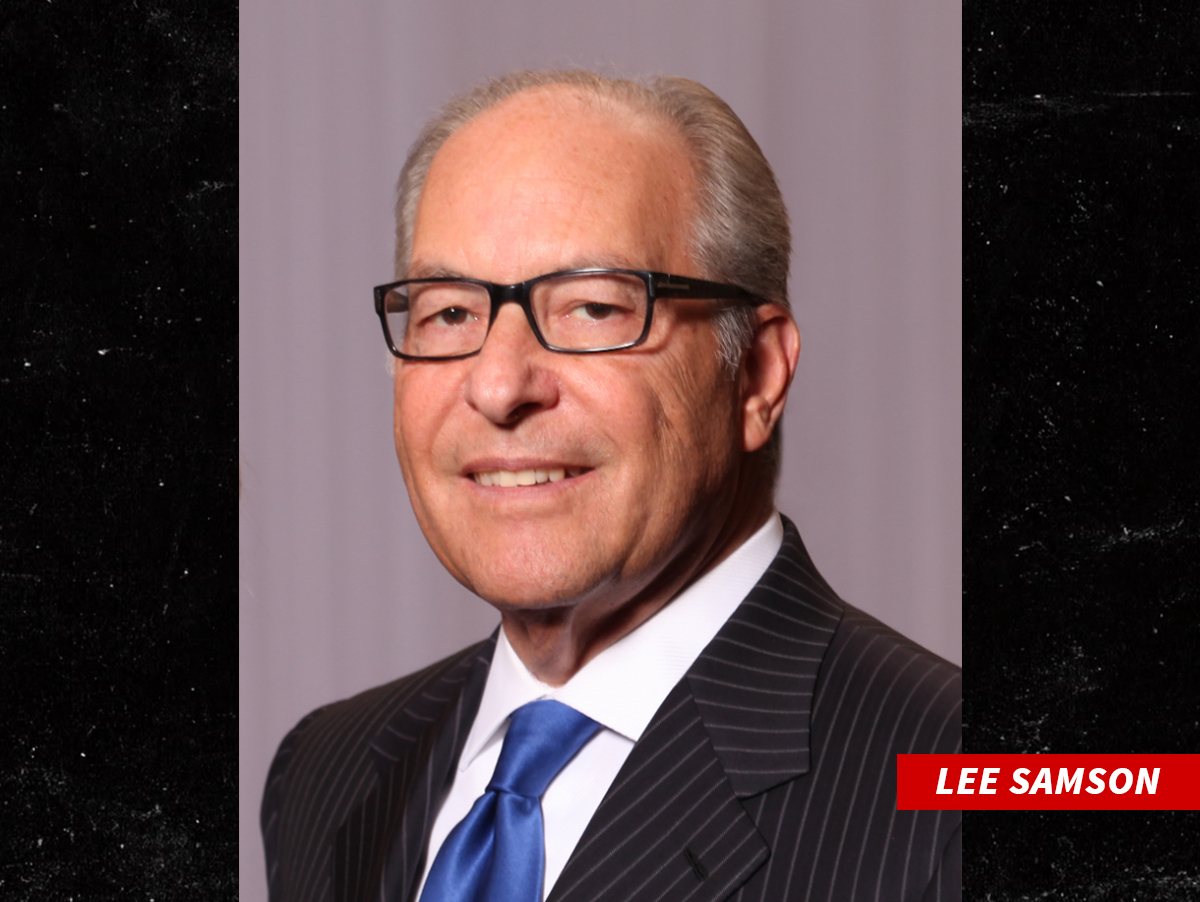 He also backed Marco Rubio‘s Presidential campaign with a $4,360 donation. While Trump’s made no secret of his hatred of late Sen. John McCain, Samson liked him enough to send $5,700 his way.

Basically, he’s sprinkled a ton o’ dough on multiple Republicans, but he’s no dummy. He’s also given to 2 Democratic Congressmen — Ted Lieu and Brad Sherman — we’re guessing because they represent L.A. districts where Samson does business.

No word yet on how much this Trump bash will cost, but a similar event last year in Bev Hills was a $35k per person affair … $50k for a couple.