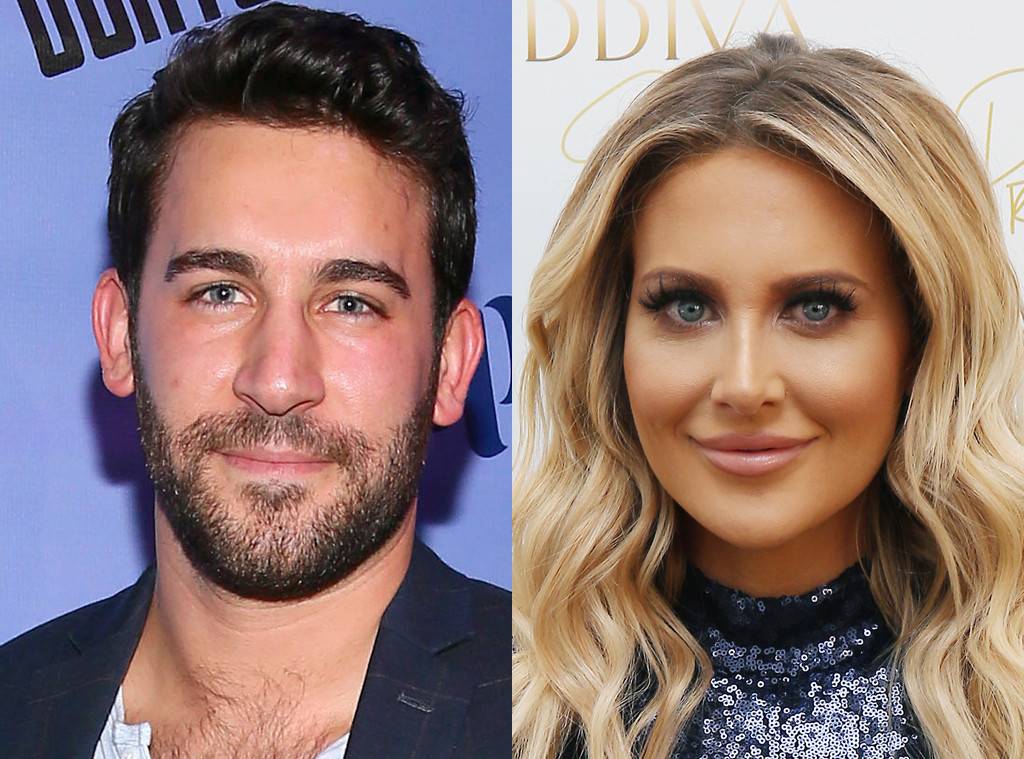 Everything is coming up roses for Stephanie Pratt in the hills of Southern California.

With excitement building for The Hills: New Beginnings, one of the show’s returning cast members decided to go on a date with a fellow reality star.

Anyone remember Derek Peth from The Bachelorette and Bachelor in Paradise?

The pair met up earlier this month in Los Angeles and while things may have started off a little rocky, a second date may be on the agenda.

“It took an hour and 15 minutes before Steph finally showed up—and her reasoning is she was in Hawaii and they don’t have daylight savings time and she never changed her clock and she thought it was a different time,” Derek shared on iHeartRadio’s Pratt Cast podcast. “Probably the third thing I said to her was you need to pick out food because the kitchen closes in ten minutes.”

According to Derek, he never watched The Hills before and knew nothing about Stephanie other than her brother’s name. Shout-out to you Spencer Pratt!

And while he predicted she would be a “true Southern Cali girl” with no interest in being on the date, Derek admitted the evening was pretty darn sweet.

“I was pleasantly surprised—she’s a lot smarter than I thought and very quick,” he told Stephanie’s co-host Wells Adams on the podcast. “There was not an empty dull moment.”

He continued, “We went to two Irish bars. We met a couple and bar hopped with them for two hours. I am into it. I would definitely see her again.”

A steamy make out was involved before the night was over. And as for a second date, the odds are in Derek’s favor.

“She suggested I stay longer,” Derek shared while admitting he would be surprised if there wasn’t another date. “I think it would be cool to do New York.”

While finding love on a podcast may seem a bit unique, it certainly isn’t the craziest thing members of Bachelor Nation have done in the romance department after appearing on the ABC franchise. Take a look at some examples in our gallery below. 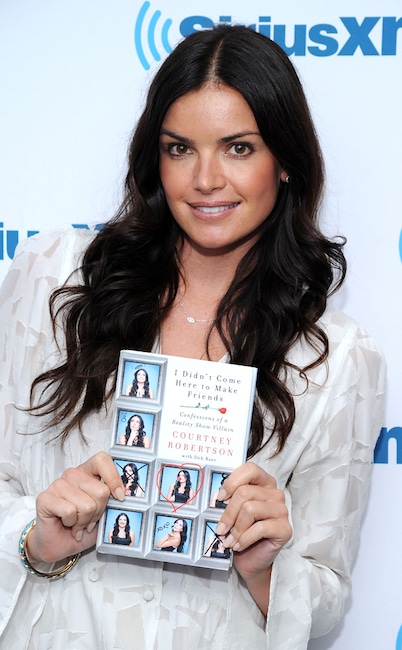 Go Write a Tell-All About Your Past Loves

After her relationship with Ben Flajnik didn’t work out, Courtney Robertson reflected on many of her famous relationships in her memoir titled I Didn’t Come Here to Make Friends: Confessions of a Reality Show Villain. In the book, she admitted her hookup with Arie Luyendyk Jr. was the “best sex I’ve ever had.” 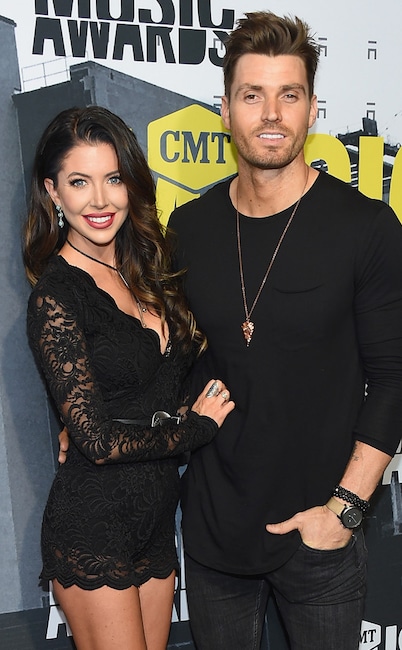 Go Back to Your Ex

When Luke Pell didn’t find his happily ever after on The Bachelorette and Bachelor Winter Games, the country singer discovered the right girl had been right in front of him. Yes, he went back to dating former Miss Wyoming USA Holly Allen. They made their relationship Instagram official before calling it quits again. 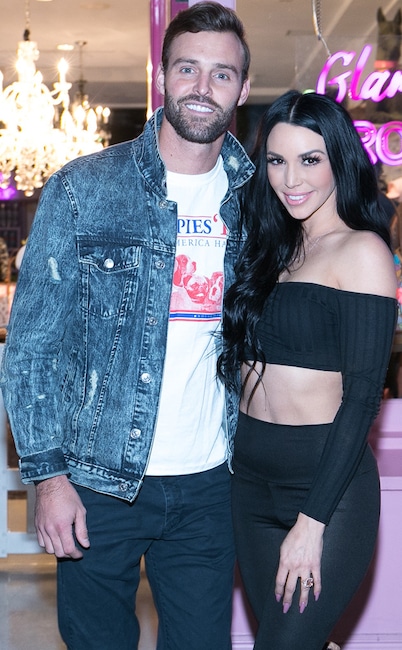 Are they or aren’t they?! That’s the question fans were asking when it came to The Bachelorette‘s Robby Hayes and Vanderpump Rules star Scheana Shay. While they claim to be just friends, their Instagrams and nights out have fans watching their every move. They would later enjoy a date on an episode of Vanderpump Rules. 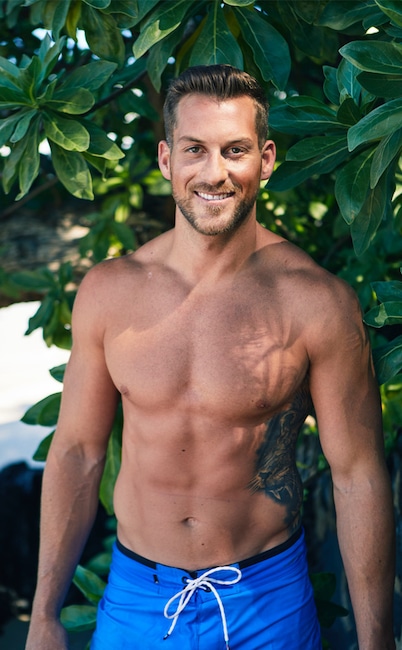 Go On Another Unique Reality Show

When MTV announced their new reality show titled Ex on the Beach, fans spotted Bachelor Nation members Jasmine Goode and Chase McNary in the cast picture. They would later witness their fair share of hookups and breakups in Hawaii. “Your Thursday nights just got a little bit more interesting @exonthebeach,” Chase teased on Twitter. 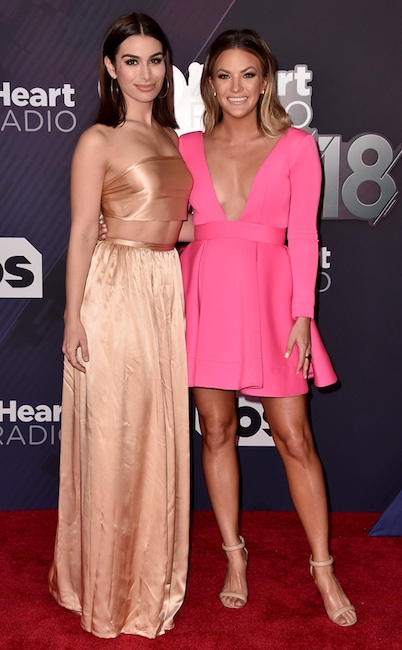 Go on Your Podcast and Speak Your Truth

Becca Tilley and Ashley Iaconetti have developed a large fan base partly because of their openness on a wide variety of topics including pop culture and relationships. On her iHeartRadio podcast “Scrubbing In With Becca Tilley,” the co-host jokes about being “so single.” In comparison, Ashley revealed all the details on her romance with Jared Haibon on her “Ben and Ashley I Almost Famous” podcast. 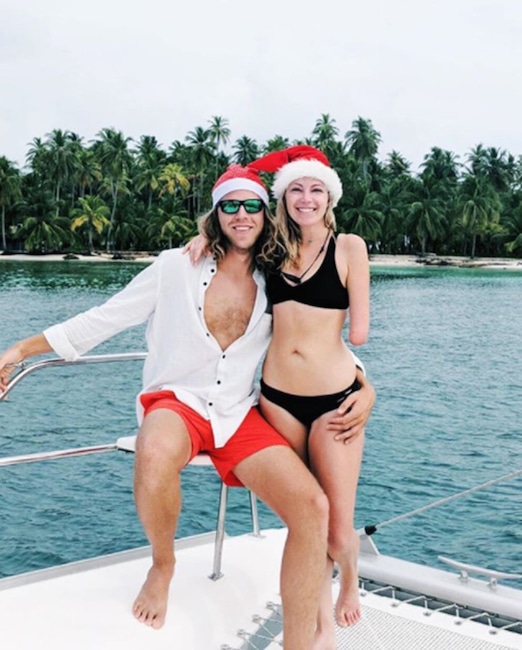 Recently, former Bachelor in Paradise contestant Sarah Herron celebrated one year with her boyfriend. As for how they met, the lucky guy was the video director shooting her first SheLift retreat that challenges girls to step outside of their comfort zones in an effort to discover greater confidence. After appearing on The Bachelorette and Bachelor in Paradise, Wells Adams became a fan-favorite with co-stars and viewers alike. One of those viewers was Modern Family star Sarah Hyland who reached out to the contestant. Soon after, a love story was started and the pair remain happily together. 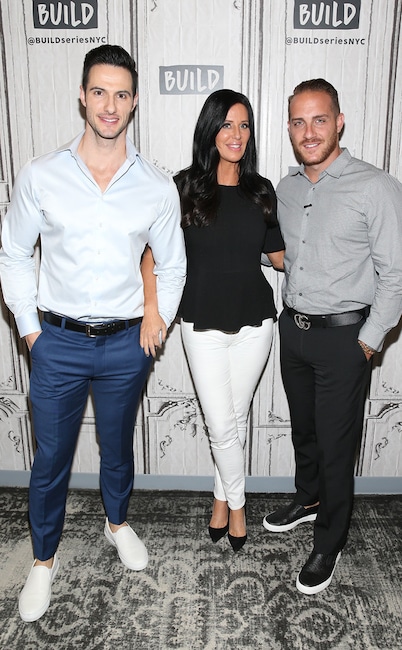 Finding love on or off TV is hard. But for former Bachelor in Paradise contestants Daniel Maguire and Vinny Ventiera, they were able to get some guidance (and tough love) from Patti Stanger on The Millionaire Matchmaker. 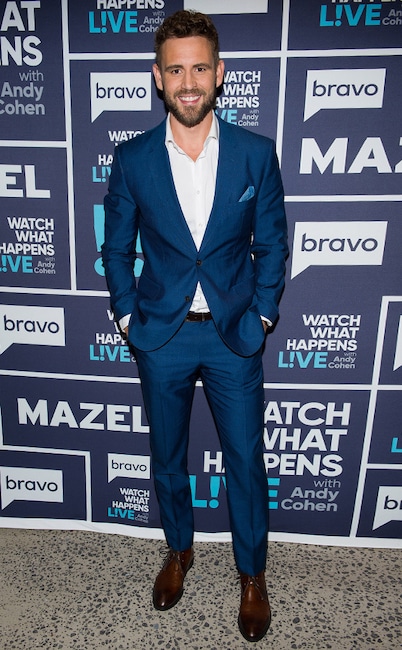 When appearing on Watch What Happens Live, Nick Viall was asked to play a game of “Dish in the Dark.” “Never have I ever hooked up with someone from Bachelor Nation outside of one of the shows I’ve appeared on,” Andy Cohen asked the former Bachelor. Nick ultimately turned his flashlight on meaning he definitely has. As for who the special someone was? We may never know.

To hear Stephanie’s perspective on her date with Derek, listen to the new episode of Pratt Cast online now.