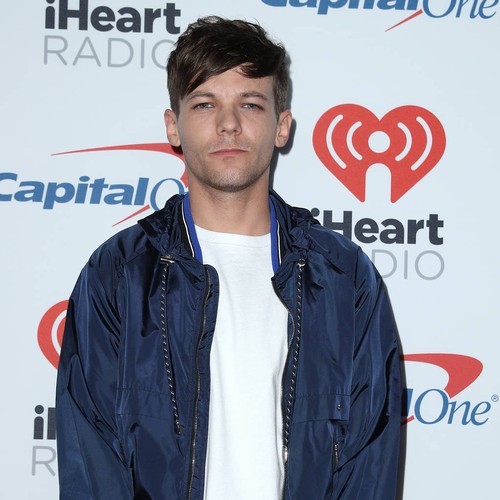 Louis Tomlinson returned to the public eye this weekend to celebrate his twin sisters’ 15th birthdays, 10 days after the death of their sibling Felicite.

The One Direction star posed for photos with Daisy and Phoebe, as well as 20-year-old sister Lottie, as they went go-karting on Saturday (23Mar19).

The girls have all shared pictures from the family outing on social media, although Daisy admitted she hadn’t been looking forward to the special day so soon after losing 18-year-old Felicite, who suffered a suspected heart attack and passed away on 13 March (19).

“I always knew today was going to be difficult but my fam have made it so much fun,” she wrote beside one Instagram image. “Birthday go-karting… I did come last place though.”

Louis apparently beat his relatives to pole position in the friendly race, and was captured celebrating his victory on the track podium, smiling as he held a bottle of bubbly, according to one shot uploaded by make-up artist Lottie.

Another snap of the twins was captioned, “One last happy birthday to my girls. I can’t tell you how proud I am of you both.

“I know today was hard but you are so strong. I’m the proudest sister in the world, love you more than you’ll ever know.”

The go-karting appearance marked the first time Louis had been spotted in public since their latest family tragedy, which occurred just over two years after the death of their cancer-stricken mother, Johannah Deakin.

The 27 year old pulled out of Britain’s Comic Relief charity telethon on 15 March to mourn his sister’s loss, but is the only member of the Tomlinson family yet to address Felicite’s death in the press or online.