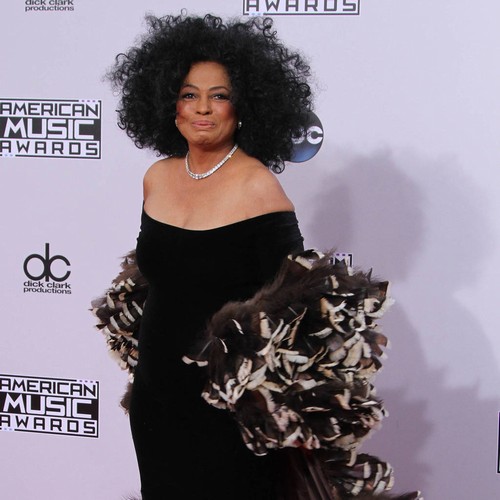 Legendary entertainer Diana Ross has come under fire for urging Michael Jackson critics to quit attacking his legacy amid allegations of sexual abuse.

The Thriller icon’s reputation has been rocked by accusations made in the damning Leaving Neverland documentary, in which Wade Robson and James Safechuck claimed they had been groomed by the late King of Pop to engage in inappropriate behaviour from childhood.

Jackson’s family members have vehemently denied the allegations, and now Diana, who was one of Michael’s closest friends, has spoken out via Twitter, while also quoting her classic single Stop! In the Name of Love, released during her time in The Supremes.

“This is what’s on my heart this morning,” she began. “I believe and trust that Michael Jackson was and is a magnificent incredible force to me and to many others.”

“STOP IN THE NAME OF LOVE,” she added.

Followers were quick to respond to Diana’s Saturday (23Mar19) tweet, with some fans applauding the superstar for sticking by Michael, while others criticised her for failing to support his alleged victims.

“it can be true that he was a magnificent incredible force to you and many others, and also an abuser to some others. These things aren’t mutually exclusive,” wrote one Twitter user, while another shared, “The problem is that you may believe that and he probably was the amazing person you knew and loved. But you do not know that he didn’t do what he is accused of, there’s no way you could know definitely. Take a step back from YOUR relationship, and look at these peoples (sic) stories.”

Ross’ controversial post emerged hours after Barbra Streisand hit headlines for suggesting Robson and Safechuck were “thrilled” to be in Jackson’s inner circle, remarking, “They both married and they both have children, so it (the alleged abuse) didn’t kill them.”

She has since issued a statement clarifying her comments.

“To be crystal clear, there is no situation or circumstance where it is OK for the innocence of children to be taken advantage of by anyone,” she explained. “The stories these two young men shared were painful to hear, and I feel nothing but sympathy for them.

“The single most important role of being a parent is to protect their children. It’s clear that the parents of the two young men were also victimized and seduced by fame and fantasy.”