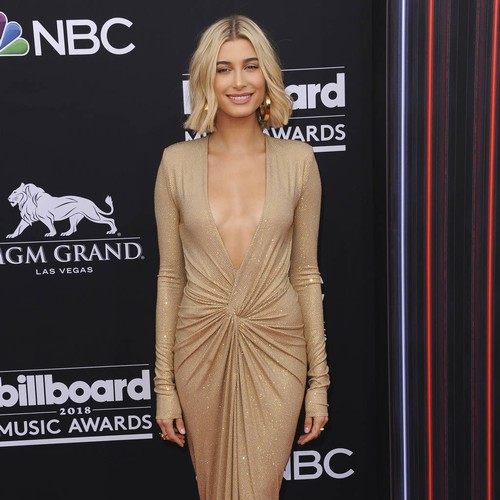 Hailey Bieber admits she can get “frustrated” by her husband Justin Bieber’s obsessive fans.

Hailey wed the Sorry hitmaker in a secret courthouse ceremony in New York in September (18).

In a new interview, the 22-year-old model opened up about the challenges of being married to a world famous popstar who was millions of adoring fans.

“The problem is kids become possessive over people and feel like if they think they’re hurt, they feel hurt for them and they’re hurt too, or whatever it is,” Hailey complained to Cosmopolitan.

“They just think they know these people who are famous because their life is so exposed. And that’s what gets me, I think, the most frustrated.”

She explained she was sick of Justin’s fans making assumptions about their relationship, and “creating scenarios in their head”.

The couple wed just weeks after getting engaged in July following a whirlwind romance, and Hailey revealed that she’s still struggling to adapt to the negative and “mean” comments she gets on social media from the 25-year-old singer’s fans and followers.

“I’ve found that I got to a place where I don’t read the comments. People can just be mean, and I feel like if you don’t want it to get to you, then don’t read it and allow it to affect your soul,” she said.

“You still care to a certain extent. You really have to train your brain to be like, ‘OK, why do I even care?’ I don’t know these people, they don’t know me, they’re not a part of my life or relationship.”