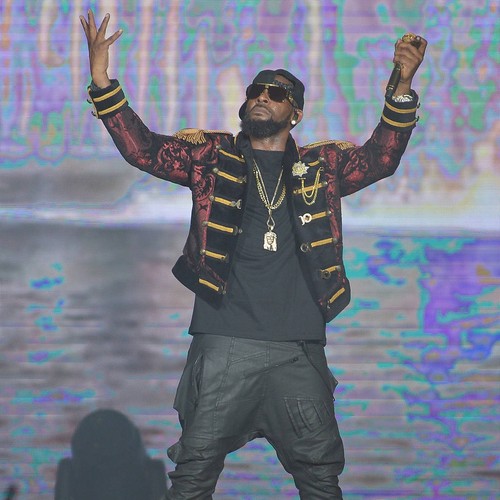 An Illinois judge has agreed to delay a ruling on R. Kelly’s motion for permission to travel abroad at the request of his attorney.

The Ignition (Remix) hitmaker was forced to hand over his passport as part of his bail conditions in February (19), after he was indicted on 10 felony counts of aggravated criminal sexual abuse against four victims, three of whom were allegedly minors at the time of the incidents. He has denied the accusations.

His attorney Steve Greenberg has since filed a motion asking for Kelly’s travel ban to be lifted to allow the singer to take a private jet to Dubai in the United Arab Emirates in mid-April (19), so he can honour a handful of previously-scheduled concert commitments.

They appeared in court on Friday (22Mar19), when Greenberg actually requested a stay on the decision so he could gather additional evidence to present to Judge Lawrence Flood, in the hopes of winning his approval.

“We’ll get that information to (the judge), hopefully before April 15,” Greenberg told reporters after the hearing, revealing the embattled musician is also “supposed to meet with the Royal Family” in Dubai.

He went on to claim that his client was still being inundated with booking offers: “People know he’s available to do shows. They want him to do shows, his fans love him,” Greenberg added. “He’s presumed innocent, he hasn’t been convicted of anything. He should be able to do shows.”

Meanwhile, Greenberg also used the court appearance to officially ask for copies of the sex tapes turned over to prosecutors by lawyer Michael Avenatti, who alleges Kelly is shown engaging in inappropriate behaviour with at least one underage girl in the footage.

Judge Flood has yet to decide if the defence team should be granted access to the tapes.