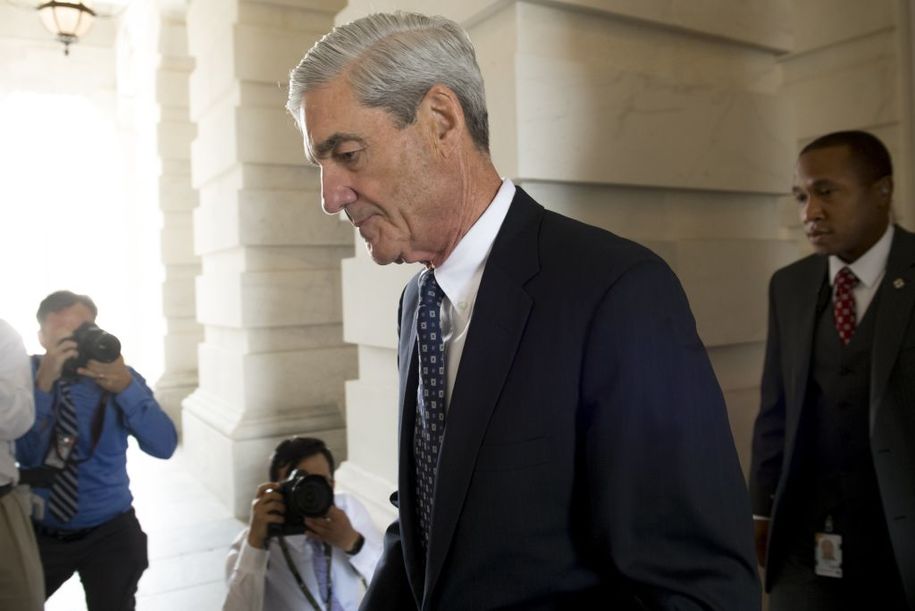 The leading Democrats of six House committees and their Senate Democratic counterparts plan to instruct the White House counsel and several key administration agencies to preserve all communications and information they shared with the special counsel’s office during the Russia probe. In effect, they are trying to preserve a backup of the records in case any important parts of Robert Mueller’s report are kept from them and ultimately the public, according to the Washington Post.

Immediately after Mueller turns his final report over to Attorney General William Barr, Democratic House and Senate lawmakers will be sending the letters to the White House counsel’s office, Department of Justice, FBI, CIA, National Security Agency, Office of the Director of National Intelligence, Treasury Department, and State Department. Preserving such records is their statutory obligation under the Presidential Records Act and Federal Records Act, both of which prohibit unauthorized willful destruction of presidential and federal records, such as internal and external communications, memos, and reports.

But House Democrats have been locked in a battle with the Trump administration over gaining access to materials they have requested in performing their oversight responsibilities. The White House and other agencies have flatly rejected nearly every request, according to Democrats overseeing the committees. It’s a battle that is almost certainly headed for the courts because the Trump administration appears to be intent on giving Democrats no other way to fulfill their constitutional duties.