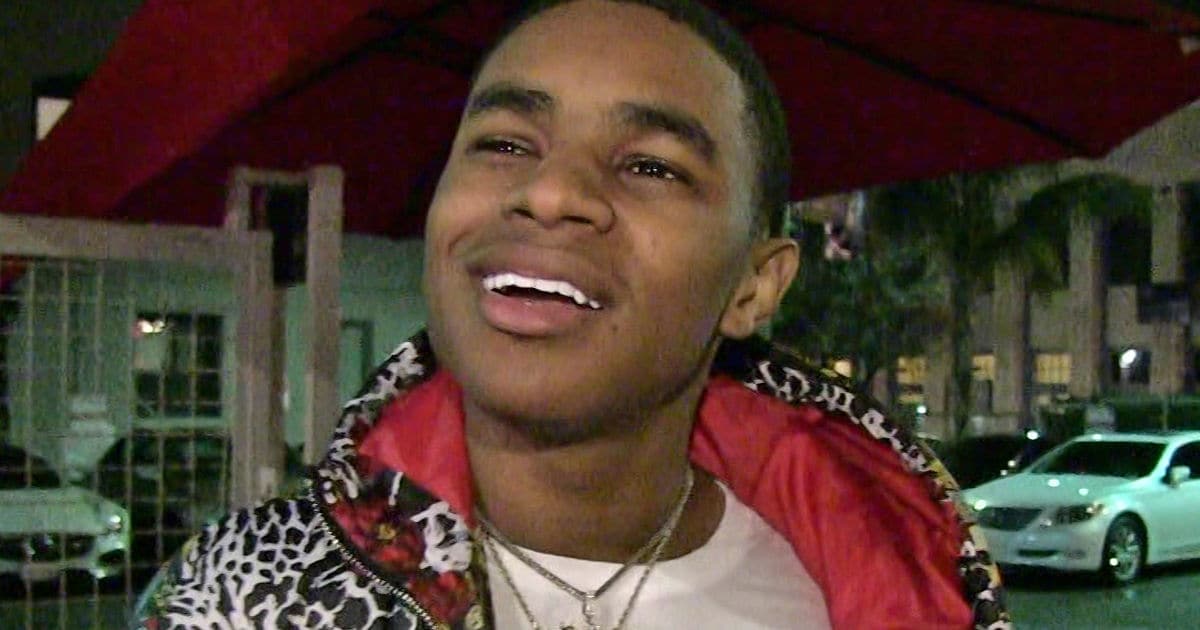 Off the Hook in Felony Theft Case

YBN Almighty Jay has reason to smile again … he just got more good news on the heels of having his stolen chain recovered.

TMZ’s learned the rapper won’t face any charges in a felony theft case that pegged him as a suspect for allegedly jacking around $80k in cash and jewelry from another rapper. A rep for the L.A. County D.A.’s Office tells TMZ … it rejected the case because “the victim wasn’t available.”

We’re told the D.A. will not refer the case to the City Attorney’s Office … so Jay’s off the hook.

As we reported, Jay was filming videos last month in Chatsworth, CA when he and his crew were allegedly caught on video stealing the loot from Skinnyfromthe9.

He ultimately turned himself in after cops named him a suspect, but he strongly denied he’s the culprit … telling us, repeatedly, “I didn’t do s**t!” Jay’s vindication in the case comes the day after J Prince recovered his chain … with an assist from French Montana.

You’ll recall the chain was snatched during a brutal NYC street brawl that went down over a week ago. Jay’s still recovering from his injuries, which included several stab wounds.