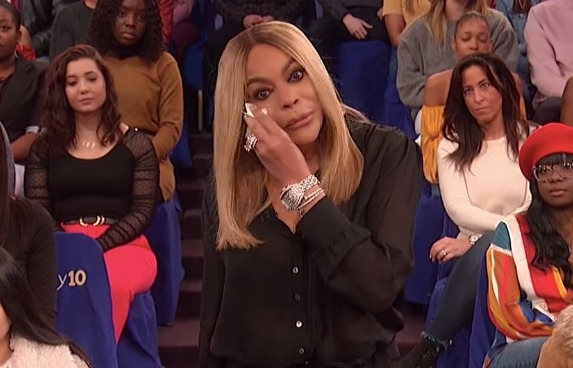 (AllHipHop News) Wendy Williams continues to battle adversity, with the admission she is still struggling with addiction.

According to Wendy herself, she has been living in a sober house in the New York area to fight what some have suggested is a cocaine habit.

Wendy made the announcement on her “Wendy Williams” talks show earlier today and revealed her new daily habits.

She works out every day after her show tapes, and then she is taken to the sober facility where she has a 24-hour sober coach, along with a strict bedtime curfew of 10:00 PM.

Wendy broke the news just a few weeks after returning to her own show after taking an extended break to deal with treatment for Graves Disease.

She went on hiatus from “The Wendy Williams Show” last December and made the return to her regular hosting duties in early March.

Michael Rapaport, Jerry O’Connell, and Nick Cannon filled in for Wendy during her hiatus.