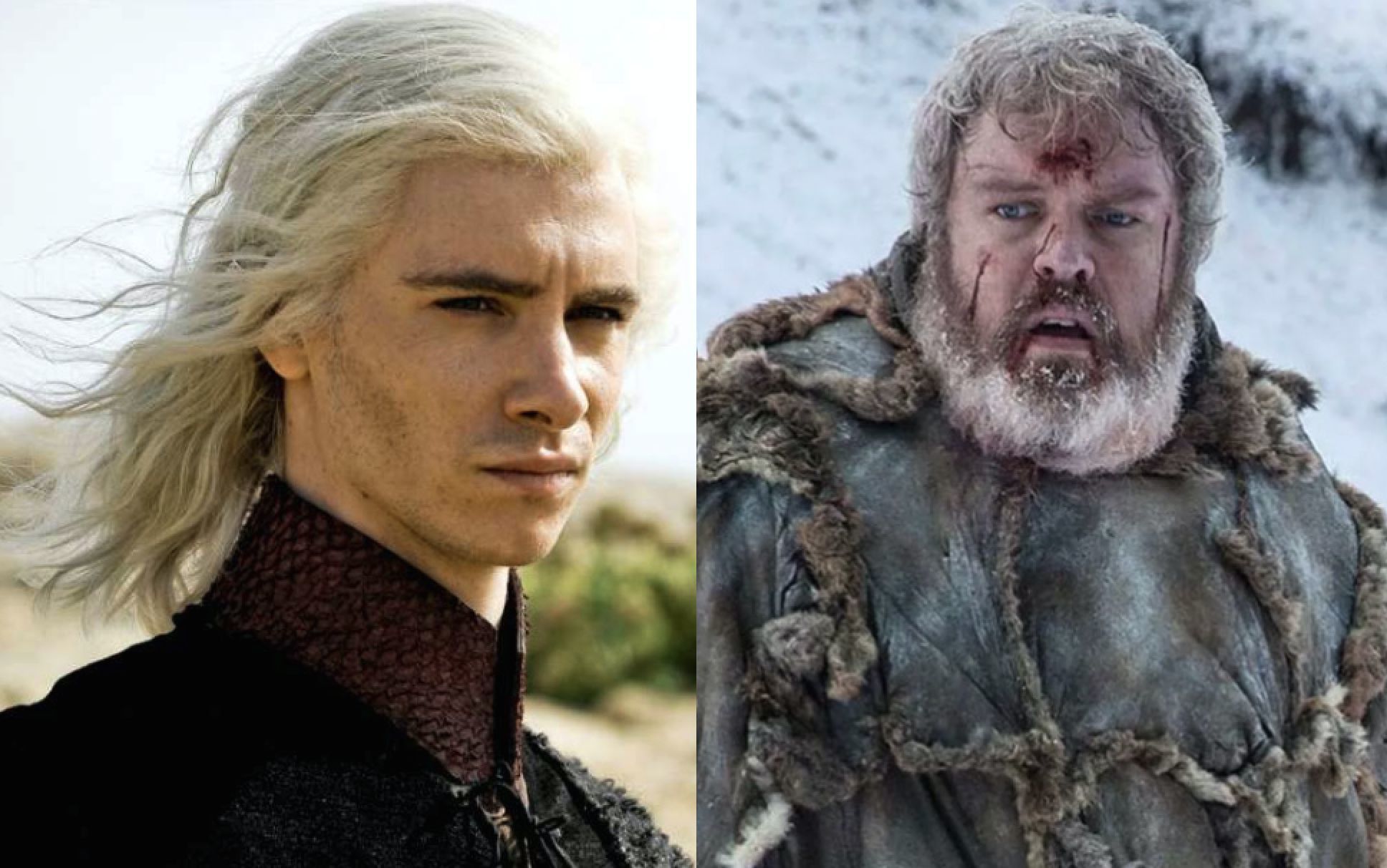 The end is near and winter has finally showed its face. It’s hard to believe that after close to a decade with this beloved series, Game of Thrones is finally starting its closing act. But how will the show go out? How much fire and blood can we really expect? Three actors who have already left the show weigh in on what they think will happen before the credits finally fade to black for the last time.

First up is Harry Lloyd, who recently spoke with Gamespot. Lloyd played Viserys Targaryen, the wannabe Dragon King who made an early exit in season 1 when Khal Drogo dumped a bucket of molten gold on his head.

Lloyd was quick to admit that he’s “not quite up to date” on the show. So instead of commenting on the minutia of last season, he chose to address who he personally wants to see on the Iron Throne.

I kind of want no one on it, to be honest. I just want it to become a really nice, kind of democracy.

That’s an optimistic thought for a grim show. Have you forgotten your own golden crown, Viserys? Have you?!

I’ll tell you what, I always wanted Hodor to be in charge. But, yeah–maybe with some time travel?

I mean, that’s not outside the realm of the wildest fan theories, some of which do involve time travel, but we wouldn’t count on it.

And speaking of Hodor… 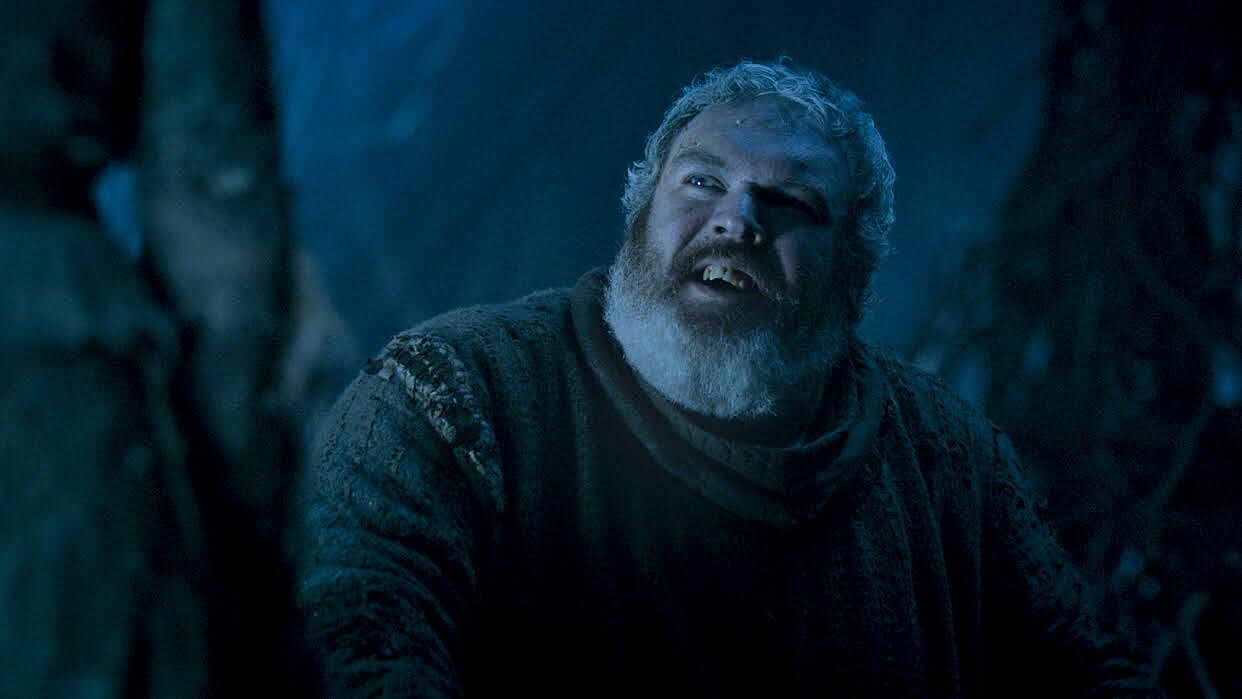 Kristian Nairn was quick to win our hearts as Hodor, beloved companion of Bran and Rickon Stark, in the first several seasons. Speaking with Metro.co.uk, Nairn revealed that he’s still accosted by eager fans on a daily basis, desperate to see if their favorite gentle giant will come back in White Walker form.

I stand on neutral ground with that. The finale is a couple weeks away now so you’ll know soon.

As for how he wants the whole thing to end, Nairn kept it light:

I would like it to end Dallas-style, like a really bad American sitcom. Everyone is dead and it’s just a dream. A moment of life flashing before someone’s eyes. It all never really happened.

Again, nothing is off the table. Another fan theory suggests that the whole series could have been one of Old Nan’s stories. It’d be memorable, at least. 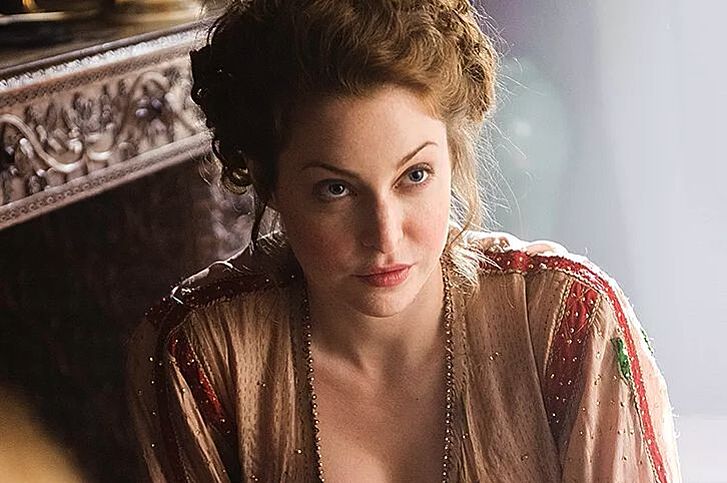 Finale, Esmé Bianco (Ros) is still looking to the past. She spoke briefly with The New York Times about the surprise that was her death scene in season 3:

I knew I was living on borrowed time, and I was amazed that I had survived as long as I did, really. The call was like an awkward breakup.

One silver lining: Even though Ros didn’t make it to the end, neither did her killer:

Getting killed by Joffrey was insulting because he’s such a little [expletive], excuse my French.

We can’t blame her for the naughty words. What expletive you choose him Joffrey, he’s earned it.

So has anyone hit the nail on the head here? If the ending can’t live up to our massively high expectations, I’ve personally got my fingers crossed for the crazy Dallas-style ending Nairn pitched.