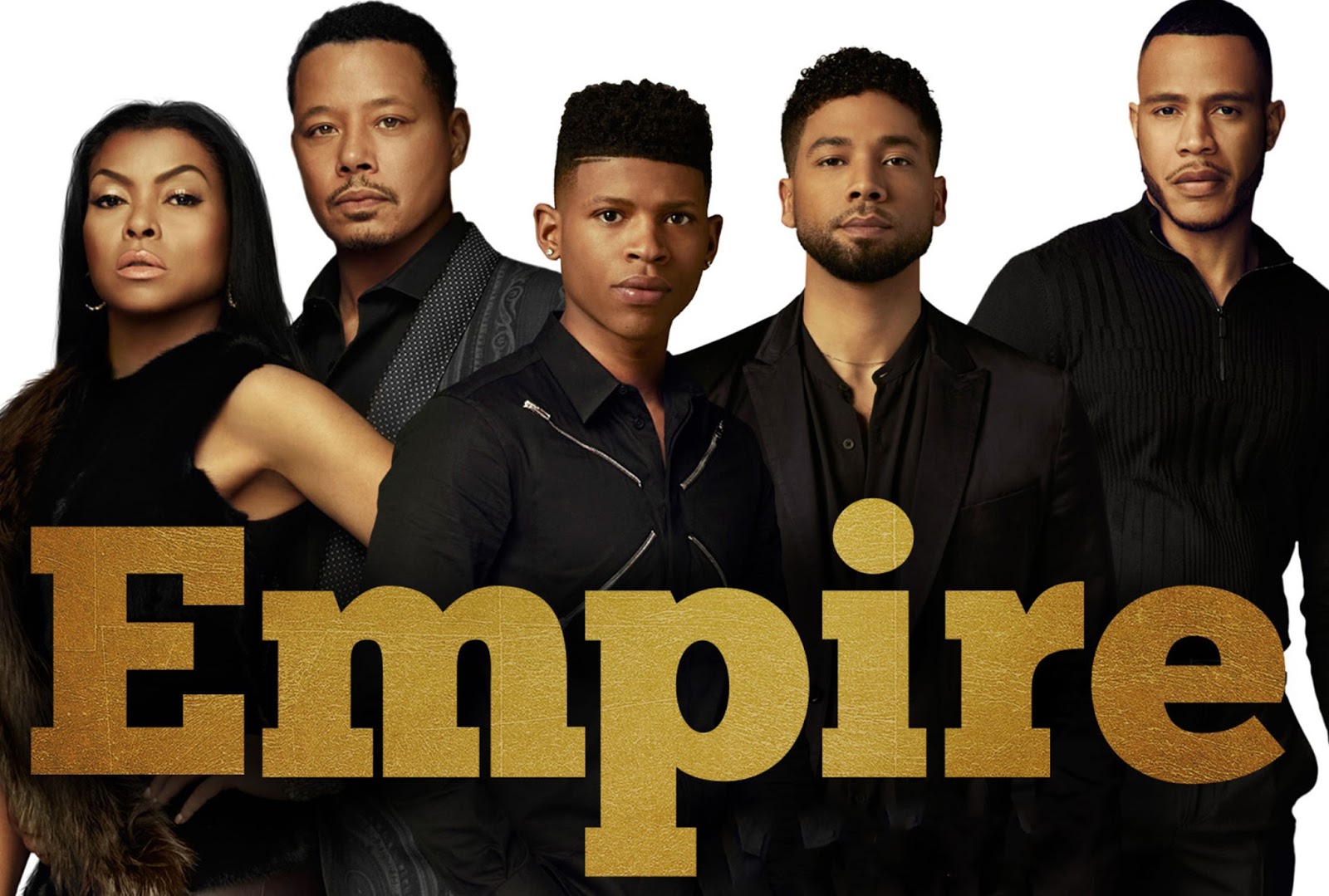 They Lyons have gained back control of EMPIRE but their past lives continues to haunt the family. The family struggles with its own demons and the demands of running an entertainment conglomerate with ties to the underworld. As always, the drama unfolds.

With the reputation of the family business on the line, the Lyons strategize on how to clean up Kingsley’s mess and introduce a new and improved Empire. As Lucious and Cookie hire an old acquaintance to help track down the money Eddie stole, Andre tries to convince Devon’s (guest star Mario) record label to let him record with Empire. Meanwhile, Treasure (guest star Katlynn Simone) and Tiana fight for the female vocalist track on Jamal’s new song in the all-new “In Loving Virtue,” episode of EMPIRE airing Wednesday, March 20 (8:00-9:00 PM ET/PT) on FOX.

Check out the exclusive clip below.

Jamal also returns to the studio.