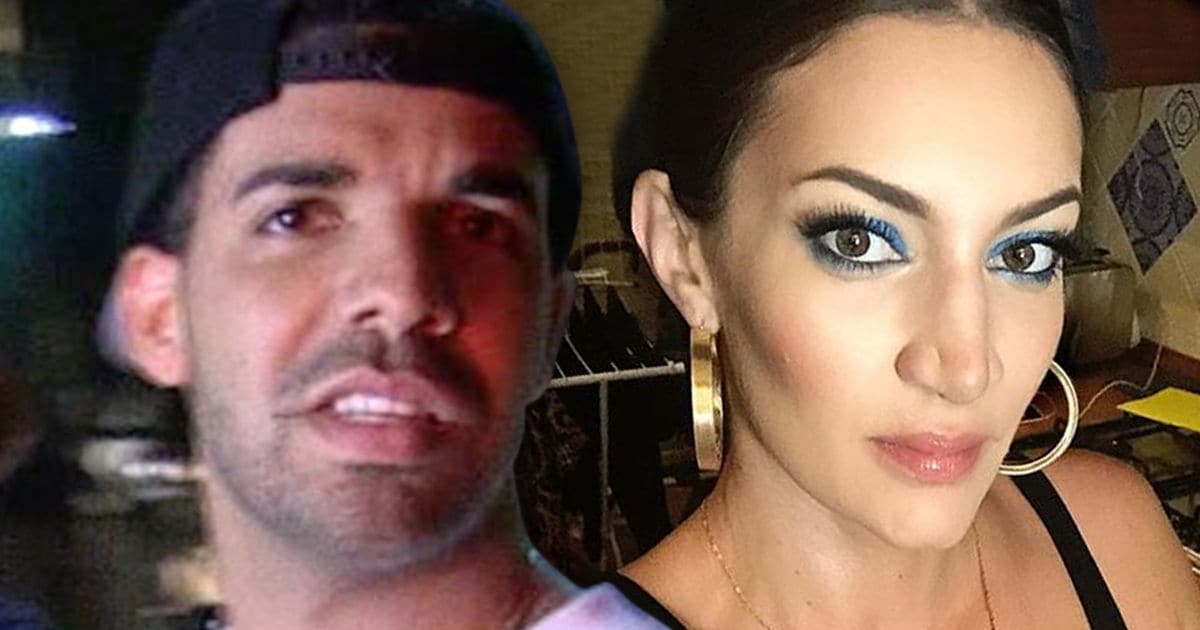 Drake and his baby mama get along great and co-parent like champs, but they’re not on romantic dinner date terms … despite a video that made it seem like they are.

Sources close to the situation tell TMZ … Sophie Brussaux has been hanging out with a Drizzy doppelganger lately, and it was no accident she shared a quick shot of the guy on social media last week … just hours after she attended Drake’s Paris concert.

We’re told those around Sophie believe it was a calculated move to gain some clout by making it seem like she and Drake break bread together. It worked too — several media outlets reported Drake had dinner with Sophie that night.

Our sources say that’s definitely not the case, and confirm the dude in the vid is just a bearded, light-skinned look-alike.

It’s interesting, because as we reported … Drake rolled out the red carpet for Sophie in Paris by granting her an all-access VIP pass, and they’ve had a positive relationship for their son, Adonis.

Seems unnecessary for her to pretend it’s more than that. Then again … gotta get them likes!!! 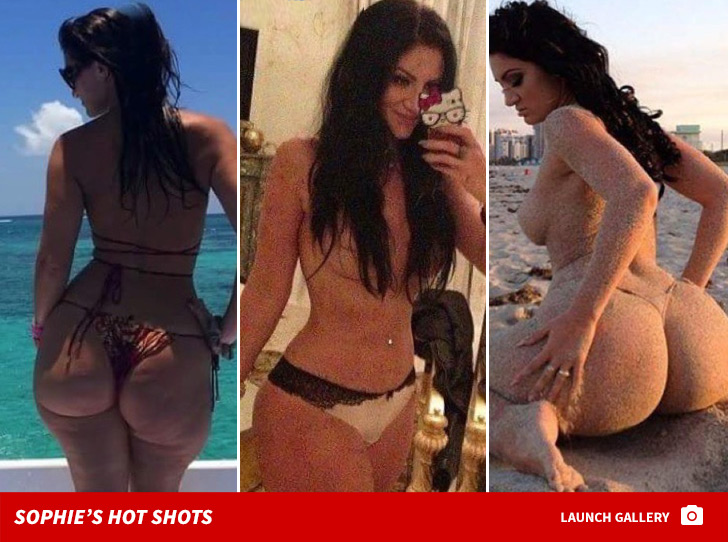