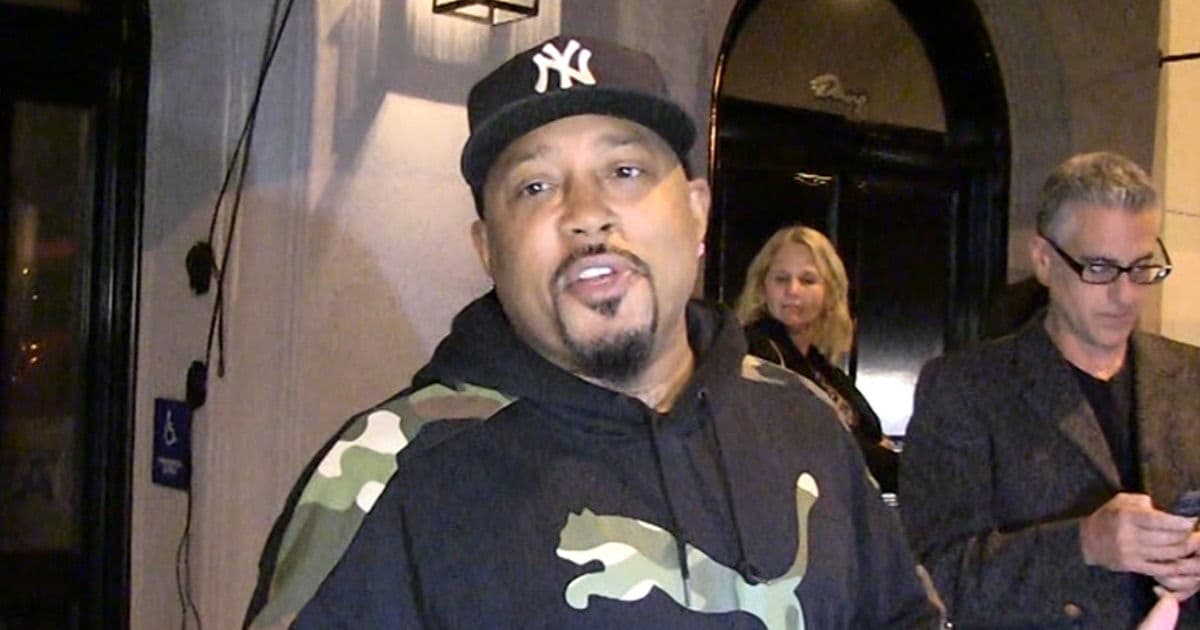 Robert Kraft shouldn’t turn his nose up at the offer on the table in his Asian Spa prostitution case … he should TAKE IT … so says “Shark Tank” star Daymond John.

It’s interesting advice coming from a VERY respected businessman … and while Daymond was leaving Craig’s in West Hollywood, he told us about the upside for Kraft.

As for the deal … prosecutors said they would drop the solicitation charges against Kraft if he agrees to take a course about the dangers of prostitution, complete 100 hours of community service, submit to STD testing and admit he would have been found guilty if the case went to trial.

It’s super unlikely Kraft will take the deal since there’s not much upside for him — but John says he should REALLY consider it.

“I think he should do it,” John says … “Why not educate yourself? It makes him look good. He’s like the mayor of his city … why not?”

“It only shows he has a better education and when he can advise other people on what NOT to do wrong even if he made a mistake or not, he has the education.”

John continued … “Life is about education even at his age, at anybody’s age.”

“Billionaires are actually billionaires because they keep educating themselves. He’s no different.”

We’ll see if Kraft takes Daymond’s advice when he appears in court later this month.