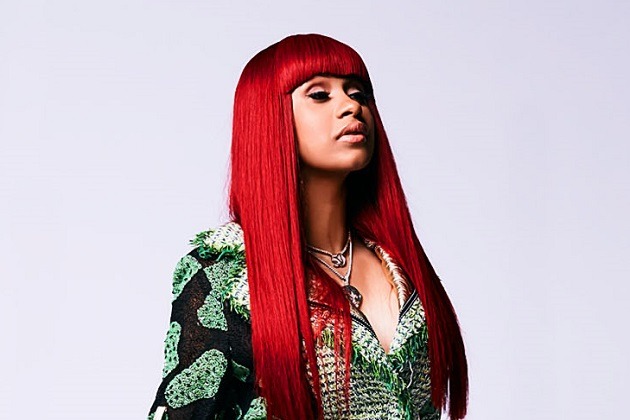 (AllHipHop News) The Queen of Trap Music is set to star in her first full-length motion picture. Belcalis “Cardi B” Almánzar is part of a Hustlers cast which includes Jennifer Lopez, Constance Wu, Keke Palmer, Lili Reinhart, and Julia Stiles.

According to Deadline, the movie was written and directed by Lorene Scafaria. Hustlers is centered around a group of former strip club employees that create a plan to seek retribution against their Wall Street clients.

“I’m thrilled to have the opportunity to work with this dynamic group of women,” said Scafaria. “We’re grateful to have assembled such a powerhouse cast and can’t wait to start filming at the end of the week.”

The revenge story was inspired by a 2016 New York Magazine article titled “The Hustlers at Scores.” This film opportunity gives Cardi the chance to tap back into her pre-fame days as an exotic dancer.

Shooting is scheduled to begin March 22 in New York City. Cardi B posted about her casting in Hustlers on Instagram. She wrote in the caption, “To a theater near you ❤️.