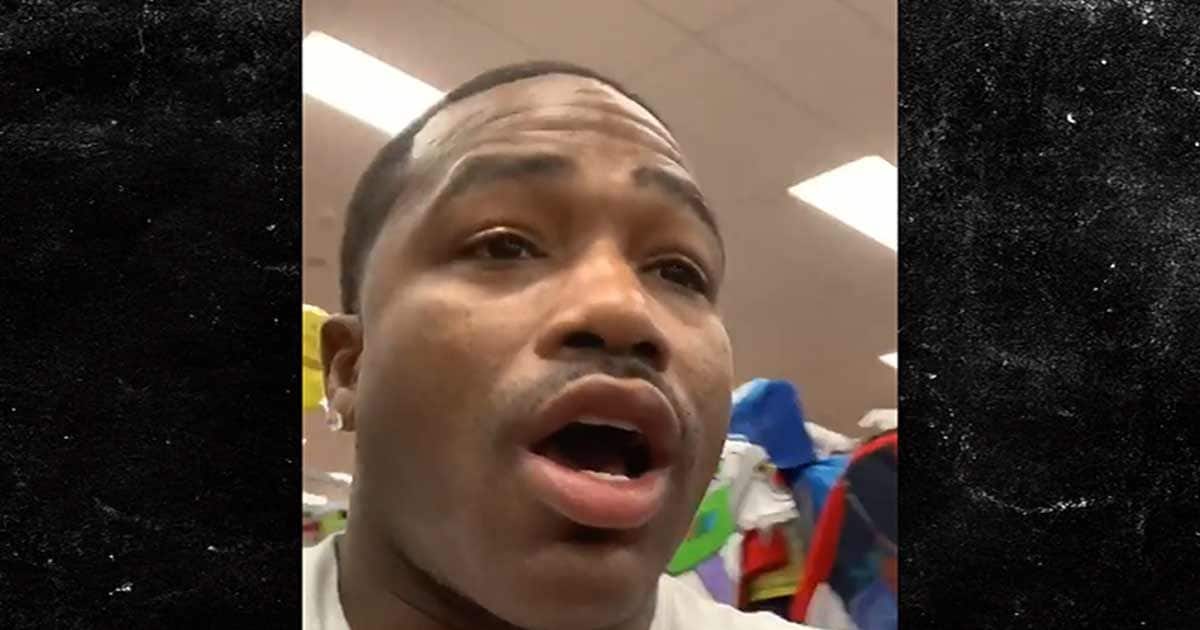 Adrien Broner ﻿is now threatening to attack — and even shoot — gay people in a vile new “PSA” video posted to his social media account Tuesday night.

Caldwell has accused Broner of flirting with him. Broner claims Caldwell is lying … and claims it’s Caldwell who’s been shooting his shot in Broner’s DMs.

“[Andrew C. Caldwell] if you don’t get out my inbox before I punch the testosterone out yo GAY ASS,” Broner wrote.

As for Caldwell, he claims he’s meeting with lawyers to discuss potential legal action.