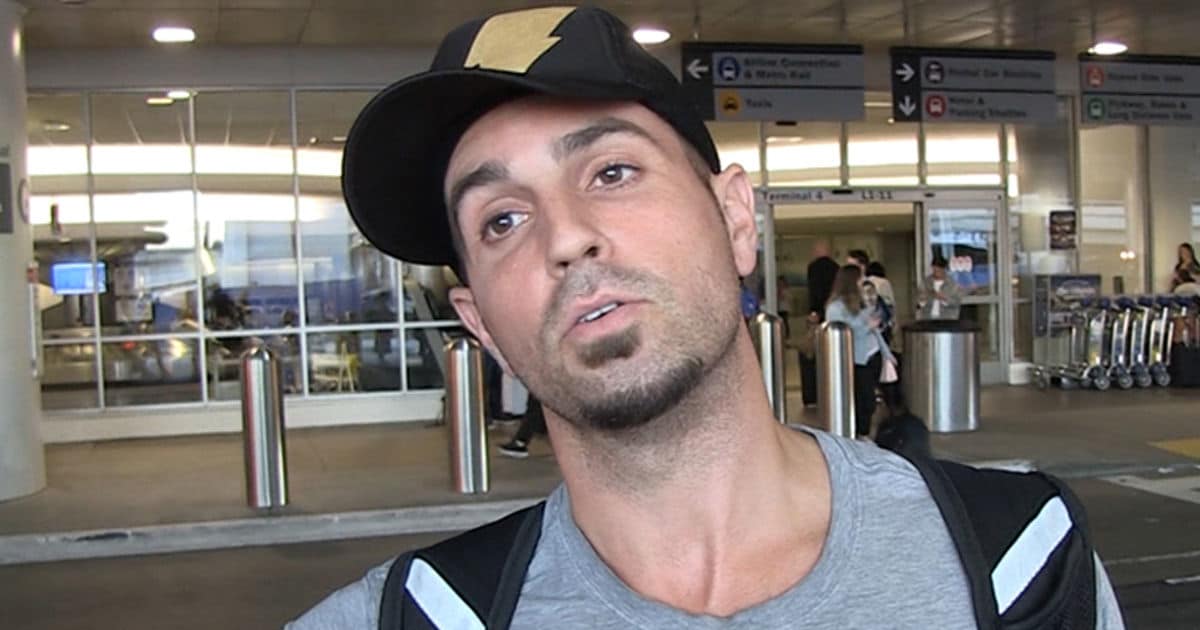 I’m Not the Authority

Wade Robson says he’s received an outpouring of support since “Leaving Neverland” was released, but he doesn’t care if people still listen to Michael Jackson … because this is about way more than that.

We got Wade Monday evening at LAX where he wanted to make it clear — he’s not the moral authority on muting MJ … it’s up to everyone individually to decide how to deal with the disturbing allegations against the singer.

Wade says he hopes his story makes people question who they worship … more than question whether they play certain songs. He does reveal his personal decision on Jackson’s music.

As for his doubters — from members of the Jackson family to Aaron Carter — Wade’s pretty mum. He tells us people will believe what they want to believe … and sometimes it takes time.

He’s also holding out hope his molestation suit against Jackson will have a positive effect, but once again … says it’s about more than him. The suit was dismissed in 2017 but is under appeal.