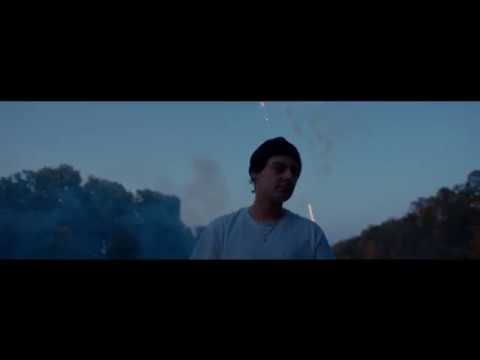 As a contemporary genre-fluid artist, Toronto’s Young Lungs is creating a lane for himself built on a foundation of emotive lyricism and an unwavering desire to keep pushing forward, weaving his experiences into whimsical, melodic and oft trap-laden soundscapes.

He just released the first video of a three-part series of story connecting visuals for his new song, “Highschool.”

“’Highschool,’ is a reflection on the past and a push towards the future,” says Young Lungs. “I overcame a lot of emotions during that period of my life and this is my reminder to keep moving forward and never look back.”

The three-part series, entitled “Suburbs Under Streetlights” is an ode just to that and a look at youth culture as it exists in everyday towns, directed by Philip Engle.

Born Sebastian Schallenberg, Young Lungs, the Waterloo, Canada native, is an embodiment of a mercurial creative, inspired by the vast landscape of underground hip-hop and the cinematic nature of music that personifies passion.

He first gravitated toward exploring his talents as a singer, rapper and songwriter at the age of 14, citing the dedication of his musically inclined next-door neighbor and older brother as encouragement to begin his own journey as a self-taught recording artist.

Finding solace and early inspiration in bourgeoning online rap communities, Young Lungs sought out to develop his innate talents, retreating to the basement of his family’s home with a world of resources and fodder at his disposal.

Along with his childhood best friend, Cian Patterson, Young Lungs set out to capture varying moods with an eager, adaptive and introspective approach, drawing from a range of influences that includes the likes of Mac Miller, Brockhampton, Frank Ocean and Curren$y, among others.

Together, they formed a strong working relationship as a tight-knit producer-rapper duo dedicated to elevating their own individual talents, with Cian P. consistently producing the bulk of his vibrant catalog today.

In 2016, Young Lungs released his debut EP, Contradiction, a well-received first formal offering that explored the idea of humans being walking contradictions by nature.