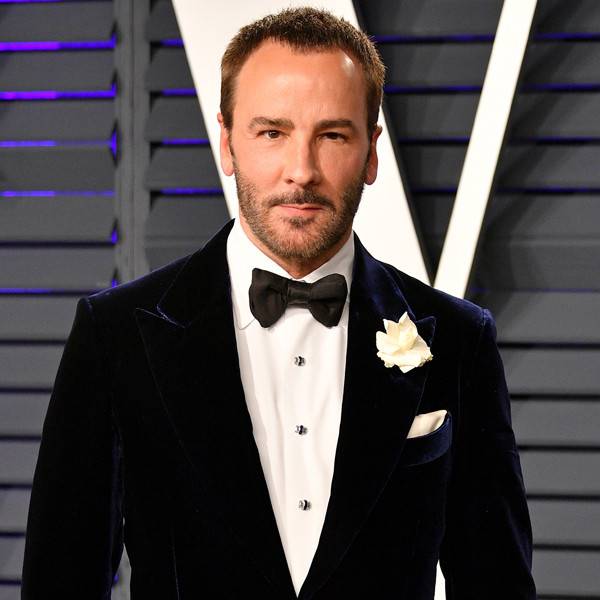 Tom Ford has been named the next CFDA Chairman.

The board of the Council of Fashion Designers of America, who made the decision during a meeting on Tuesday, announced that designer Ford will succeed current CFDA Chairwoman Diane Von Furstenberg starting on Jan. 1, 2020.

“I have had the privilege of being a member of the American Fashion community for many years and have experienced what the CFDA does for its members and the industry as a whole,” Ford said in a statement on Tuesday. “Having lived and worked in each of the global fashion capitals of the world, I look forward to working with the Board of Directors to further the voice of American Fashion and its designers.”

“As the Chairman, I look forward to continuing the incredible work Diane has done over the last 13 years,” Ford went on to share. “Diane is a true force and her contribution to the CFDA and to American fashion immeasurable. We all owe her a great deal.” 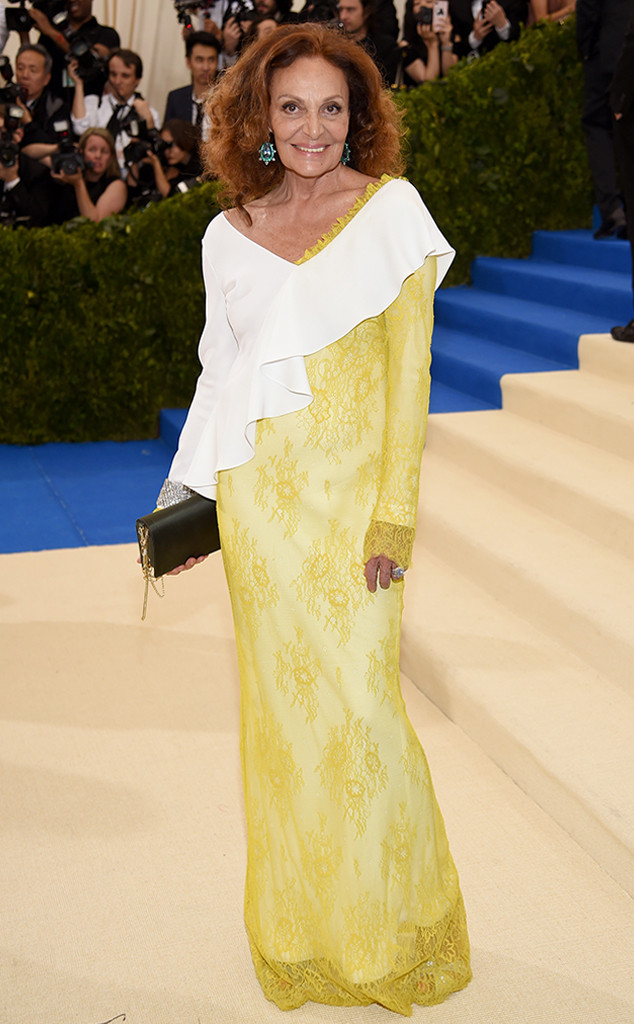 DVF also praised Ford in a statement regarding the news.

“I am so excited that Tom Ford has agreed to come and lead the CFDA,” she said. “American Fashion could not wish for a better visionary to further grow its impact in the global landscape. Tom is a role model for all of us, and we are very lucky to have him as the next Chairman of the CFDA.”