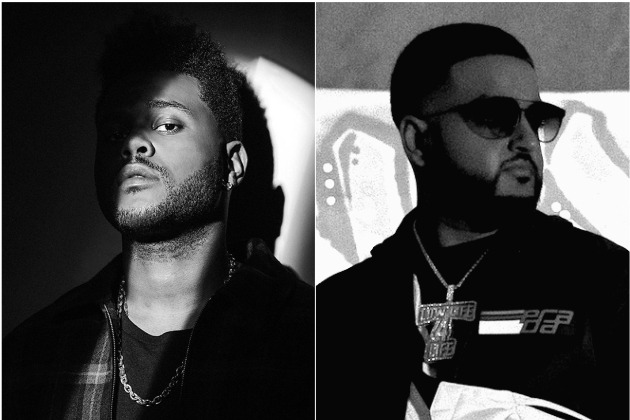 (AllHipHop News) This Friday, March 22 will see the arrival of Nav’s sophomore studio album Bad Habits. The XO Records artist’s label head, The Weeknd, revealed he was directly involved in the creation of the LP.

Last November, Nav published a music video for “Know Me” on YouTube. The David Camarena-directed visuals have amassed over 3 million views and 63,000 likes on the platform since its premiere.