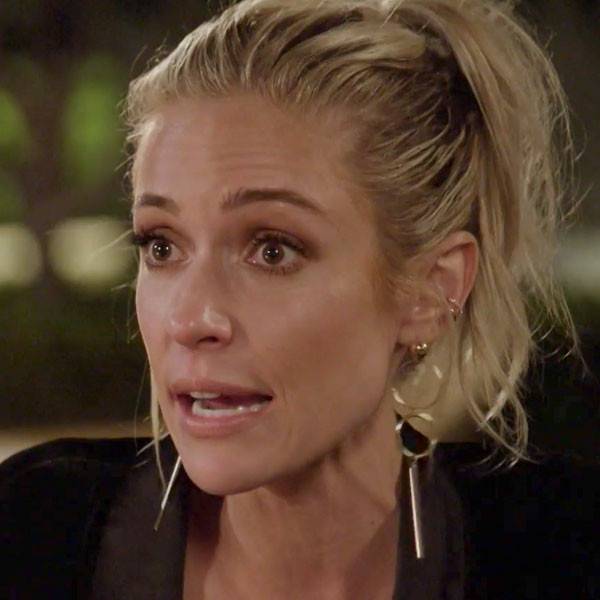 Moving on is hard to do, especially after losing a loved one.

In this clip from Sunday’s all-new Very Cavallari, Kristin Cavallari opens about the struggles she’s faced following her brother Michael‘s untimely passing in 2015. Per Kristin, Michael “had a very, very sweet soul,” but struggled with his mental health prior to his death.

“We got a phone call the Friday after Thanksgiving that his car was found,” Kristin explains to the Very Cavallari cameras. “So, he ended up crashing his car. He got out and he got lost, essentially. And he ended up dying of hypothermia.”

Of course, this was a “really tough moment” for Kristin as Michael’s death came mere days after she welcomed daughter Saylor James Cutler. Understandably, Kristin wishes that she could “just hug him one more time and just say goodbye.”

“As soon as you think you’re okay…like I really was like, ‘I’m actually okay!’ I’m like, ‘I’ve totally accepted it.’ I’m like, ‘I’m fine!’ then it just comes out of nowhere and just f–ked you up,” a tearful Kristin confides in a friend.

Nevertheless, Jay Cutler‘s wife truly believes her brother is now “in a better place.” Since Michael was so “unhappy,” Cavallari rules that the tragedy was “for the best.”

“It’s just how it went down, is the part that just kills me. Like, kills me,” the Uncommon James boss adds. “For my parents? I can’t imagine having a kid die, but then like die the way that he did.”

For the emotional conversation, be sure to take a look at the clip above.