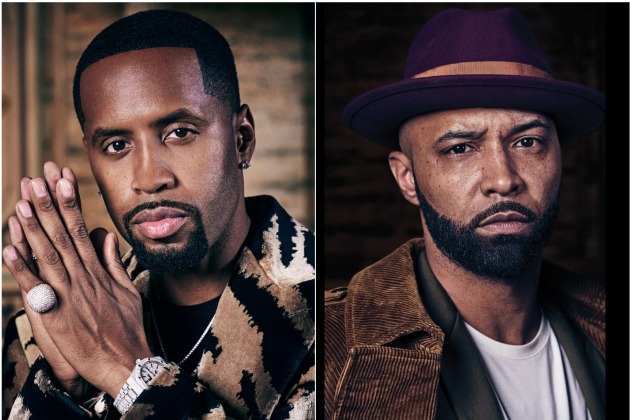 (AllHipHop News) Part two of the Love & Hip Hop: New York season 9 reunion show aired last night on VH1. One of the standout moments was a clash between Safaree and Joe Budden.

The two frenemies got into an argument on a previous LHHNY episode over Safaree bringing his girlfriend, Erica Mena, on a filmed cast trip to Costa Rica. Budden was apparently upset that Safaree didn’t let him know Mena was on the vacation.

Erica Mena is the ex-girlfriend of Budden’s current fiancée Cyn Santana, and the couple made it seem like they had a personal issue with her. At the reunion, Safaree called out Budden for allegedly just acting tough on the beach

“He turned up for the camera because me and Joe were together on the same bus on the way to the bonfire. He didn’t say nothing but when it was time to film, then it was ‘I’ll put your face in the sand,” said Safaree. “That’s turning up for the camera. That’s fake. That’s not real sh*t.”