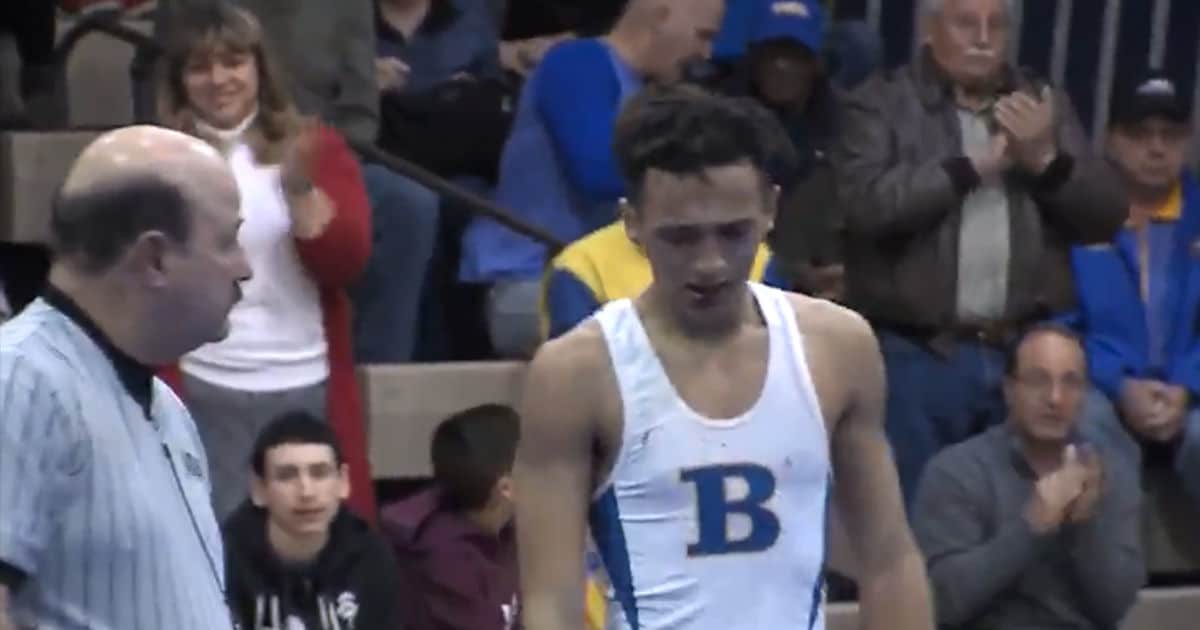 The high school referee who told Andrew Johnson to cut his dreadlocks or forfeit is now threatening to sue … claiming he’s been DEFAMED and he’s demanding $100,000 in damages.

The wrestling match made international headlines when Johnson — who is black — appeared humiliated when he was essentially forced to cut his hair during the Dec. 2018 match.

The ref, Alan Maloney, has not reffed a single high school wrestling match since … and he’s pissed — claiming he did nothing wrong.

In fact, Maloney believes he was simply following the rules laid out by the New Jersey State Interscholastic Athletic Association … and should NOT be subject to any sort of punishment.

In his letter, Maloney states his case … saying Johnson’s hair length violated the rules. Maloney claims he gave Johnson time to get a hair covering, but Johnson did not have one.

So, in accordance with NJSIAA policy, Maloney says “provided the wrestler with the time to correct the deficiency” — aka, a haircut.

Epitome of a team player ⬇️

A referee wouldn’t allow Andrew Johnson of Buena @brhschiefs to wrestle with a cover over his dreadlocks. It was either an impromptu haircut, or a forfeit. Johnson chose the haircut, then won by sudden victory in OT to help spark Buena to a win. pic.twitter.com/f6JidKNKoI

Once the video went viral, many people accused Maloney of operating out of racism and he feels the NJSIAA did nothing to correct the narrative.

Now, Maloney has fired off a letter to the NJSIAA saying he’s planning to take legal action because he feels the association has participated in DEFAMING him, causing him to lose income and suffer emotional distress. He’s claiming damages of $100k.

As for Johnson, he returned to the mat after the incident and qualified for the prestigious regional championships.