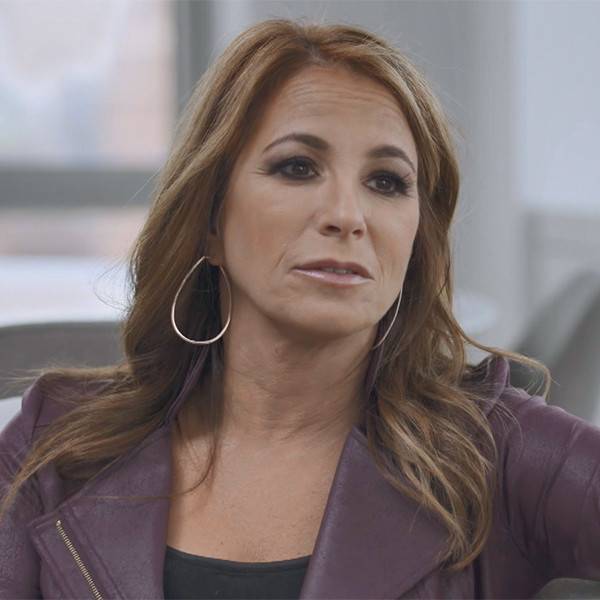 In this clip from Thursday’s new Hollywood Medium With Tyler Henry, the beloved clairvoyant thoroughly impresses Jill Zarin and her family with his spot-on insights from the other side. Hoping to connect with her late husband Bobby Zarin—who passed away nine months prior following a lengthy battle with cancer—the Real Housewives of New York City alum invites Tyler into the gorgeous Upper East Side apartment they’d shared for almost twenty years.

“Today’s the first reading since Bobby’s passing that I’ve had—really, because I don’t think I was ready for one,” Jill tells the Hollywood Medium camera before her session with Tyler begins. Continuing, she says, “There are things that only he and I know.”

It turns out Tyler might be privy to at least a few of those things too, but it does take him a few extra minutes to get in the zone after Jill presents him with a sizable box of meaningful objects that once belonged to Bobby.

“Don’t be overwhelmed by the box,” his client laughs, before handing him a bunch of Bobby’s belongings one by one. The box’s contents include: a knitted blanket, a briefcase, business cards, a bag of keys, and several framed photos.

Judging by her reaction, it appears Jill knows exactly what he’s getting at. “Wow. Do you know how many kids Bobby had? I don’t think anybody….” she trails off. From the other room, Allyson whispers, “Oh my god.”