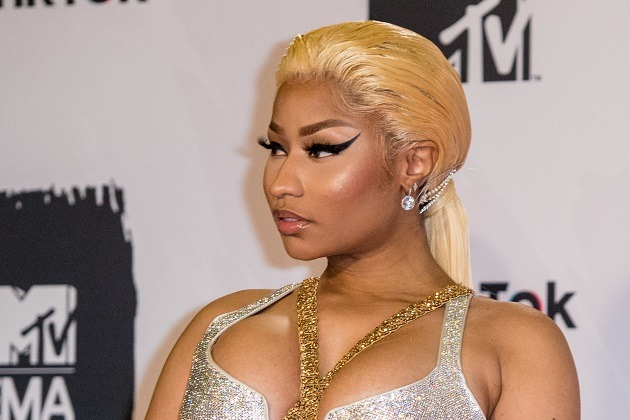 (AllHipHop News) There have been a few negative headlines covering multiple cancellations on Nicki Minaj’s current European Tour. However, the New York-raised Hip Hop star spread some positivity during her set in England on Monday.

Minaj stopped her show to honor the 22 concertgoers that were killed during a suicide bombing in the Manchester Arena on May 22, 2017. The deadly terrorist attack took place after an Ariana Grande concert.

“Put your light in the sky to remember everybody we lost,” Nicki told the crowd. “God bless the families of everybody who survived them and God bless Manchester for being resilient and not bowing down to fear, for being strong no matter what.”

The Queen album creator is a frequent collaborator with Grande. Nicki and Ariana have worked together on songs such as “Bang Bang,” “Side To Side,” “Get On Your Knees,” “Bed,” and “The Light Is Coming.”