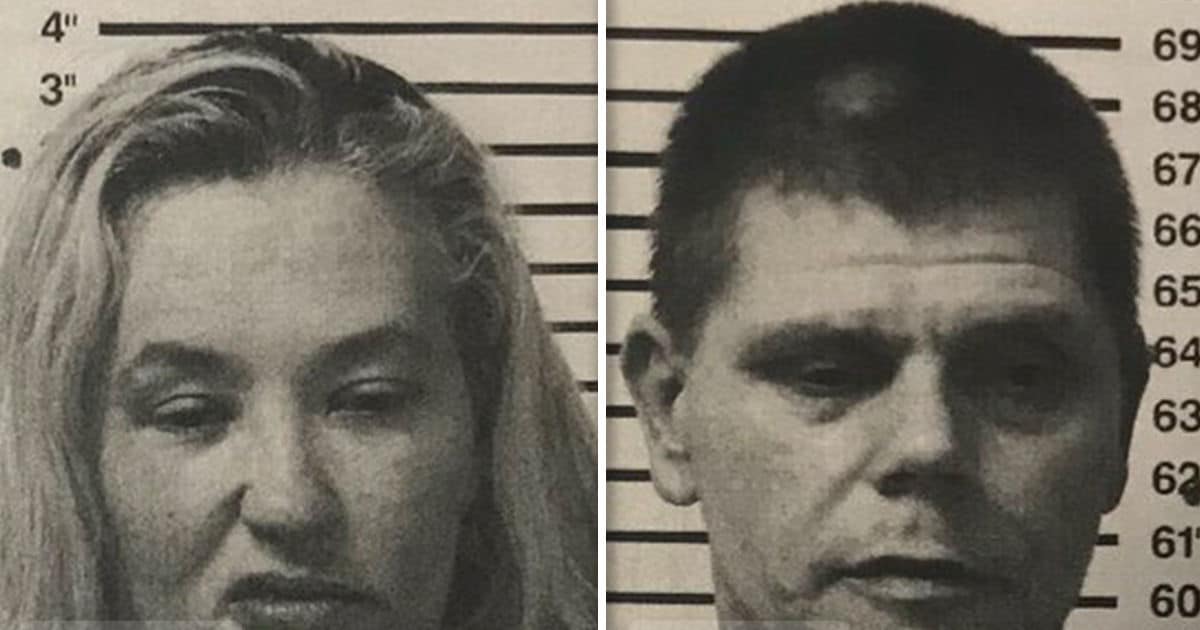 Mama June‘s mug shot just surfaced from last week’s arrest for crack cocaine … and it’s clear to see, she was anything but impressed.

TMZ broke the story … Mama June and her boyfriend, Geno Doak, were both arrested last Wednesday after a reported domestic incident at an Alabama gas station. When police investigated, they say they discovered controlled substances on both of them, including drug paraphernalia.

Cops say Mama June was in possession of crack cocaine and a glass pipe, she also had $1300 cash in her bra … and Geno — who was also arrested for domestic violence/harassment — had a needle in his pocket.

As we first told you … the reality TV star was feeling lucky days after her arrest, strolling into an Alabama casino early Saturday morning and hitting up the slots.

Geno was there too — watching as Mama June tried to hit the jackpot — which could be a big problem considering court docs stated he had to stay away from her following the arrest.

Mama June’s family is pissed at Geno … they’re blaming him for the crack arrest and June’s downward spiral. They’ve been together for 3 years, and Geno has a long rap sheet including arrests for theft, burglary and property damage.