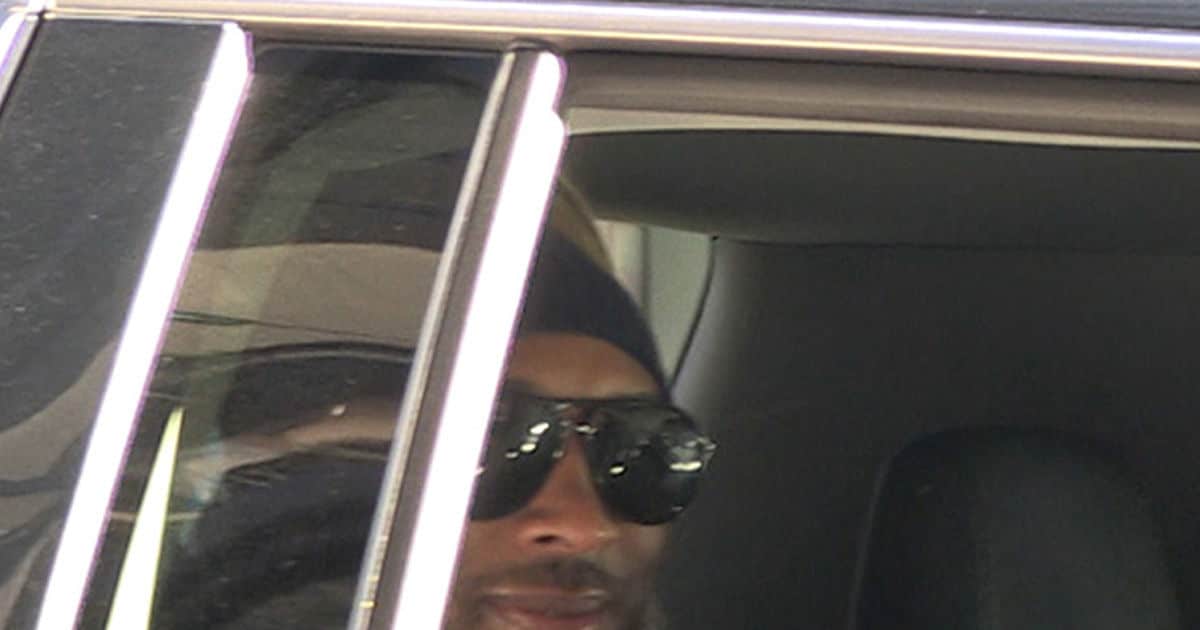 At least, that’s what it appears he said when we shouted a question at him from across the street.

The NBA legend was out in NYC when our photog spotted him and asked about the state of Lakers Nation.

Kobe gave us the ol’ thumbs up — but when we pressed about LeBron taking the team to the playoffs, he shrugged and appeared to say, “Well, maybe next year.”

The Lakers are in 11th place in the Western Conference and thiiiis close to being mathematically eliminated from the playoffs.

Plus, LeBron’s injured and there’s talk the team will shut him down in the hopes of a better run next season.

So, is this the most shocking clip we’ve ever posted? No.

Is this the reality check some Lakers fans need to hear? Yes.